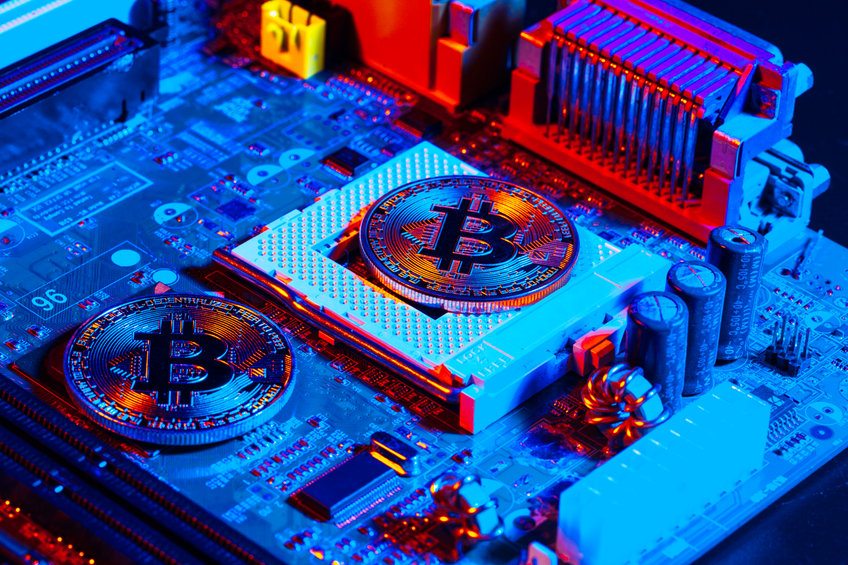 Terra’s collapsing ecosystem has been the biggest headline in the crypto sector, but it isn’t the only crypto entity that has been affected by the market downturn. Its native token LUNA crumbled after continued losses totalling 98% in the last 24 hours. Its related stable coin, TerraUSD, has suffered a similar fate – down to $0.4711 against the dollar.

Bitcoin is faring badly itself but is much better than Ethereum and many other altcoins. The flagship asset today fell below $28,000 – a low it hasn’t visited since December 2020. Notably, the latest bearish wave has been much more intense than previous downtrends printed this year.

Stocks of Bitcoin mining companies have taken a hit as well

The majority of Bitcoin mining stocks have posted worse performances than the asset itself, and by quite a margin, Arcane Research’s Jaran Mellerud shared Wednesday. In a series of tweets, the analyst also pointed out that the top five largest mining stocks (based on market capital) have recorded losses of more than 50% since the turn of the year.

“The biggest loser is Riot, which is down 65% YTD. Marathon follows behind with a 63% loss,” he wrote. “If we include the ten biggest public bitcoin mining companies, the best performer is CleanSpark, down 41%.”

Part of the factors driving the losses is their direct exposure to market volatility –dips in the asset price affect their revenue. These crypto mining companies have made significant direct investments by holding the asset, which is currently haemorrhaging.

“Rising global hashrate and a falling BTC price has led to less BTC mined for these companies and a lower USD denominated value of their mined BTC.”

In stark contrast to the historical trend, this year’s BTC price decline didn’t cause a reduction in the global hash rate. Finally, the Arcane researcher cited the relatively slower growth of hashrate by companies as another factor. He observed that investors of these companies anticipated faster hashrate growth, which wasn’t the case.

The post Crypto mining stocks crash as the market continues bleeding heavily appeared first on The Home of Altcoins: All About Crypto, Bitcoin & Altcoins | Cointext.com.