League of Kingdoms, an MMO blockchain game launched in 2020, is beginning its plan to implement an engaging play-to-earn mechanic for its gamers, in an effort to bootstrap the in-game economy of the popular game.

With over 150,000 daily active users and over 800,000 monthly active users, League of Kingdoms Arena, the flagship game for the League of Kingdoms metaverse, is continuing rapid and organic growth. The game attracts a wide global audience, including players from developed countries such as the US, France, Japan, Hong Kong and others. Having achieved a meaningful critical mass of organic players, LoK is now introducing a powerful Play to Earn mechanic with its Drago NFTs.

The Drago NFTs are powerful creatures that can make or break a battle in the arena. But their supply is not infinite: after the initial Genesis collection, all Dragos need to be bred from existing population. This is where the Play-to-Earn aspect emerges, allowing players to “invest” in Dragos and breed them in-game. The new Dragos will then serve other players or miners who want to join the LoK metaverse.

The Genesis collection will launch on May 30th 2022, alongside a new in-game NFT marketplace and an ingame utility token called Dragon Soul Token (DST), which is combined with the NFTs for the breeding process.

“We’ve taken care of the fundamentals of making a fun game, and our results speak for themselves,” said Chan Lee, Co-Founder of League of Kingdoms. “With the Drago NFTs, we’re now going full steam ahead on interesting Play-to-Earn opportunities for LOKA players. Our vision is that these opportunities must not interrupt the regular experience in any way, which is why we are so focused on keeping the core game accessible and free.”

League of Kingdoms Arena, the flagship game for the LoK metaverse, was launched in 2020 as a free-to-play MMO game with intuitive but deep game mechanics. LoKA is designed for the non-crypto user in mind, with GameFi features being introduced gradually and without being mandatory. This approach allowed the game to attract a very diverse and gaming-native community. The project has previously raised $3M from a number of major investors, including Hashed, a16z, Sequoia India and Binance Labs.

About League of Kingdoms (LoK)

League of kingdoms is a massively multiplayer (MMO) strategy game that is centered around building kingdoms and governing the world. Here the player can build a powerful kingdom and army, forge alliances, compete against others, and trade digital assets across the blockchain.

The LANDs are NFTs transparently and verifiably stored on the blockchain network, so players can own and trade freely. Gamers can not only own a parcel of Land, but various resources therein, and the future growth of the game platform.

About League of Kingdoms Arena (LOKA)

League of Kingdoms Arena (LOKA) is League of Kingdoms’ native governance token and will be the cornerstone for the game project’s expansion into metaverses where communities of gamers can own and thrive.
The LOKA will be utilized as the currency inside the League of Kingdoms game franchise for all in-game store purchases, such as purchasing packages, skins, and goods. Additionally, the LOKA token will act as an NFT booster to create, upgrade, and acquire special NFT assets, including but not limited to Drago and Skin NFTs. The token will be also used to propose and vote on on-chain governance proposals to determine future features, policies, content, and/or parameters of the game. Last but not least LOKA tokens can also be earned by playing the in-game competition and/or achieving special tasks — for example after each Continent vs. Continent (CvC) battle, winners will be rewarded with LOKA tokens (and potentially rarer NFT item rewards) depending on the performance during the battle. 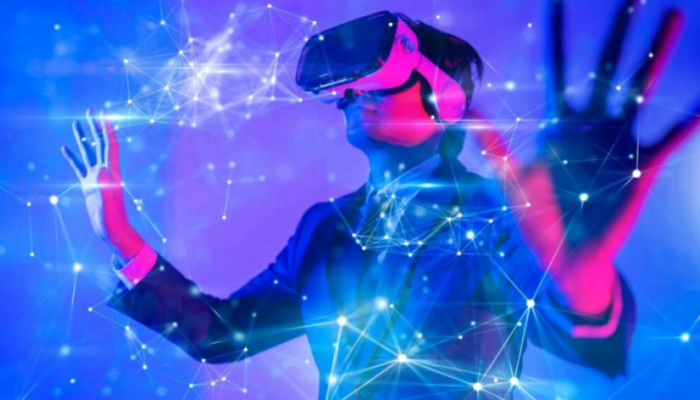