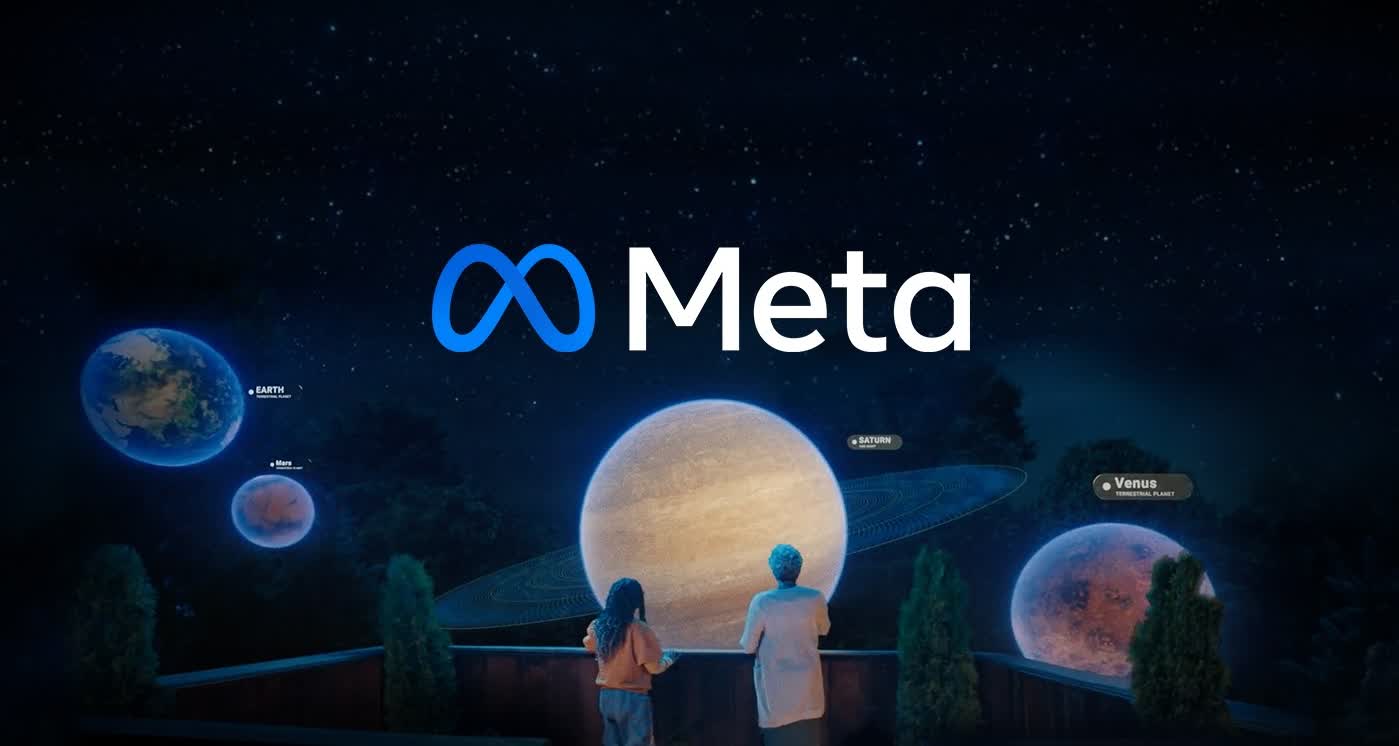 In a long and continuous attempt to launch their own stablecoin and move down the line after years Meta has finally decided to adopt the Bitcoin and its Lightning Network. Furthermore, LightSpark, a new company supported by Andreessen Horowitz (a16z), Paradigm, Coatue, and Matrix Partners, has been recently launched by Meta.

LightSpark will reportedly work on developing a backend infrastructure for those businesses that are interested in using Bitcoin’s lightning network, which will be facilitating features like lower fees through payment methods for smaller transactions such as coffee purchases. The developers also created Lightning with an intention to take some data processing load from the Bitcoin blockchain which already has very limited storage space.

While the early version of lightning already had some controversy and a lot of issues with the initial versions, despite all this it gained popularity with its way of issuing small payments at the same time without charging high fees.

Blockstream is one of Bitcoin’s largest infrastructure companies and now also is the closest competitor of LightSpark. While Blockstream operates the Core Lightning, one of the biggest implementations of  Lightning, various other rivals like Strike already own and run its Lightning-based payments app that is already in operation in 200 countries. Voltage, a cloud-based Lightning node provider also adds up to the competition, it facilitates Lightning users to easily configure and host their own node.

David Marcus, founder of LightSpark and a member of the PayPal mafia, had previously led Meta’s efforts in creating its own stablecoin

It was originally intended to make many coins for different parts of the world, but soon abandoned the project then It rather decided to focus on one coin which was Libra.

When the Meta’s Libra Association was launched back in June 2019, various big names were attracted to it. Its members at that time included MasterCard, PayPal, Stripe, Visa, eBay, Lyft, Uber, Spotify, and Andreessen Horowitz. However, after some duration, the plan met with backlash from Congress. The regulators were reportedly concerned about the impact of such a large company on the global financial scenario.

Mark Zuckerberg had to testify for hours on Legislator’s demand, after which he was finally asked to delay his stablecoin project.

German Finance Minister Olaf Scholz described the project as a “wolf in sheep’s clothing”, as the project continued to face various regulatory drawbacks.

To this, he said that I am completely aware that the German and European markets cannot and will not allow the entry until and unless all the regulatory risks are not adequately addressed and that they must do all they can so that the monopoly of these private parties issues currency stays in the control of the state.

Meta reportedly has a research and development budget of $27 billion a year after investing undisclosed sums in Diem. The tech giant has finally sold Diem’s assets to Silvergate for $182 million.

Currently, Meta is accepting bitcoin and is expressing its interest in blockchain technologies. It is also testing a new feature through which its sister social networking platform Instagram will be able to display NFTs.