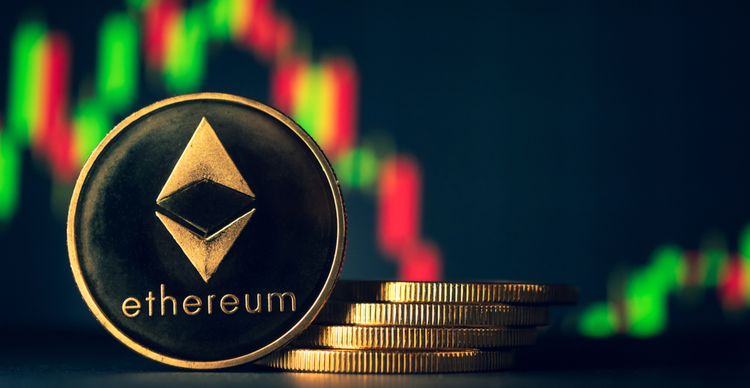 The cryptocurrency market appeared to have calmed on Tuesday following two weeks of heavy losses, but the latest winds have reversed the crypto market course again. Ethereum started the week trading marginally above $2,000, and even though it slipped below this mark during Monday’s trading session, the premier alt quickly recovered.

Ether’s resilience is seemingly once again being tested in the face of a mild slump in the market on Wednesday. Other altcoins like Avalanche (AVAX) and Polygon (MATIC) have also pulled back during this period – some, markedly, by more significant margins than Ether.

Ethereum price has suffered yet another setback

At its current price of $1,975, ETH/USD is down 60% from its November peak. Trading volume figures also show the network is still reeling from the recent beating. Ether’s trading volume over the last 24 hours has contracted by 4.45% – an indication of the sour taste in the Ethereum market.

Cardano (ADA) is among the biggest losers on the day among the top ten crypto assets by market cap. ADA came close to breaching $0.60 during yesterday’s trading session, but the resistance above this level proved too much for the momentum bears had built.

The post Ethereum falls below $2,000 as top altcoins see mild mid-week losses appeared first on The Home of Altcoins: All About Crypto, Bitcoin & Altcoins | Cointext.com.