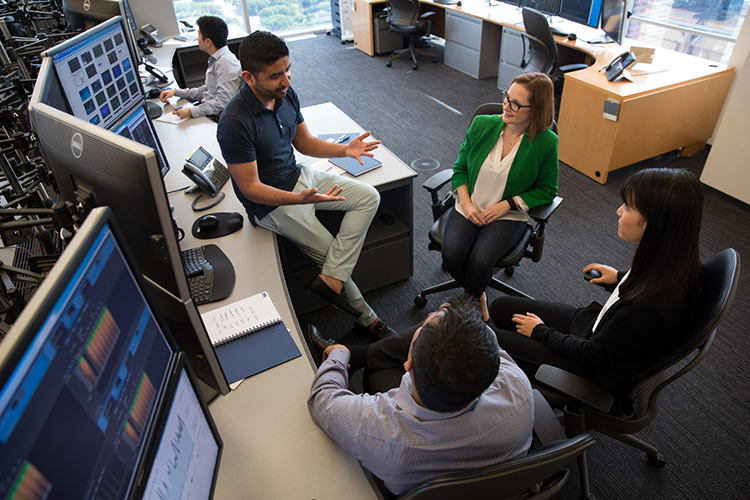 Another bad news for TerraForm Labs is coming amid the critical phase of the Terra network.

Terraform Labs is a developer team of Terra network. In the last 12 days, the crypto industry saw the downfall of the Terra ecosystem, where UST stable coin & native coin Luna touched the ground. At present, the project team is continuously working to revive the Luna coin & UST stable coin in the best possible ways.

On 17 May, the block reported that the legal team behind Terraform Labs left the company because of the current critical situation of the Terra ecosystem.

A person close to this matter informed TheBlock that the current legal works of Terra company are under the hand of outside counsel.

According to the available information at Terraform labs’ LinkedIn Terraform profile, the general counsel Marc Goldich, chief corporate counsel Lawrence Florio, and chief litigation and regulatory counsel Noah Axler three stopped working for the company in the initial phase of occurred issues. The work time frame by these three was less than a year at Terra company.

An official from the company said:

“The past week has been challenging for Terraform Labs, and a small number of team members resigned in recent days.”

“The vast majority of team members remain steadfastly committed to carrying out the project’s mission. Terra is more than UST, with an incredibly passionate community and a clear vision of how to rebuild. Our focus is now on executing our plan to revive the Terra ecosystem.”

These things are hinting that Terraform labs may face huge legal issues. Recently a Reddit user reported that more than 1,000 citizens of Singapore reported about Terra’s founder allegation based scam, which resulted in a huge loss for Luna & UST coin investors. People urged through Complaint to seize funds of Terra founder.

At present time, Terra founder Do Kwon is working to bring a fork for Luna coin to revive the project again but under the current situation, he is not getting majority support from the community. Around 90% of community members are against the proposal of a fork.

Read also: Charles Hoskinson responses to Vitalik: It is not too late to come in Cardano

Previous PostDoge rival Shiba adds 15k news holders in recent 30% downfallNext PostPLC Ultima, the new cryptocurrency that overtook bitcoin: Is it worth investing now, or is it too late?