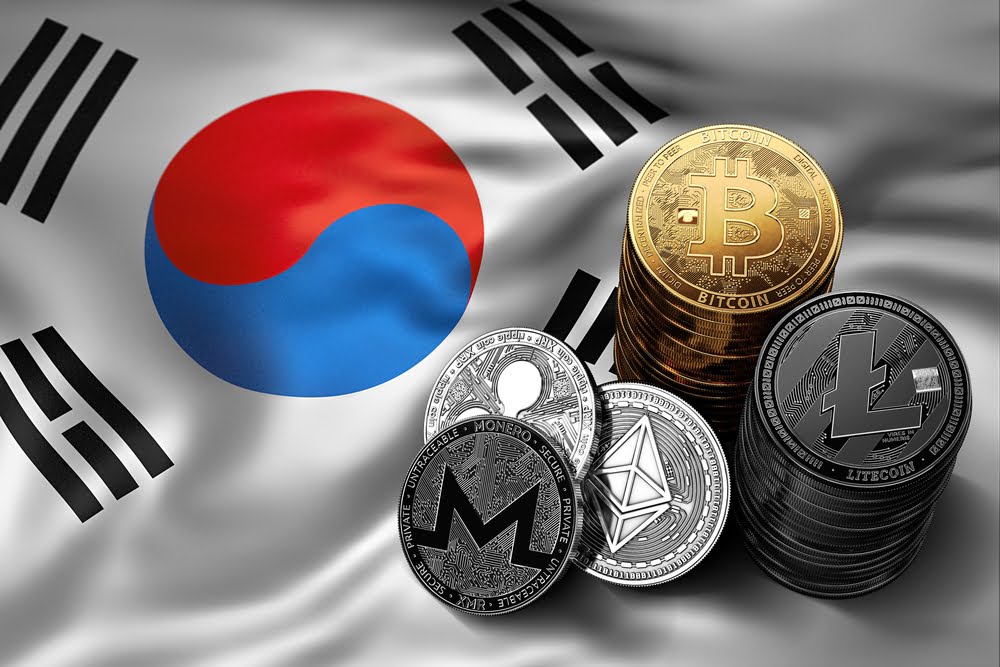 South Korean regulators have released a new report that offers a number of recommendations on how to properly manage the country’s crypto industry.

The report of the Federal Government of South Korea recommends and asks the exchanges and token issuers to follow the licensing process as a way to protect investors while they are in the domestic crypto industry.

Another report that was issued by the National Financial Services Commission (FSC), the country’s legislature, called for new regulations to curb and reduce insider trading activities, pump and dump related schemes and wash trading.

If the domestic crypto industry fails to comply with the provisions of the existing Capital Markets Act, the new regulations will be even stricter and penalties will be stricter.

On Tuesday, the Korea Economic Daily report, which specifically obtained the “Comparative Analysis of the Virtual Property Industry Act”, recommended the establishment of a new licensing system that will apply to companies that operate initial currency offerings (ICOs) and crypto exchanges. The amount of risk involved would define the number of licenses that would be issued to that firm.

The most urgent protection that is considered for now is controlling currency issuers through a strong licensing system in the market. Although this position can be emphasized by the untimely market collapse caused by the recent collapse of the Terra project when South Korean founder Do Kwon can be called before the National Assembly to explain what happened and state the reasons for this collapse.

One of the recommended rules is to compel moneylenders to submit to the FSC a white paper on their project, including details of company executives, how they intend to use the funds raised by the ICO, and the risks involved in the project. Updates to the White Paper must be submitted at least seven days before the proposed changes take effect.

The FSC is likely to have stable currencies on their agenda before coins like TerraUSD (UST), Dei (DEI) and Tether (USDT) faced problems last week. However, there are recommendations in asset management to handle the needs of stable coin issuers, which applies to how they use the collateral and how many coins the issuer mint against that collateral.

The aim of the report is to also curb all the dark trading activities that have plagued local exchanges and currency issuers for all these years. The report further suggested regulations on insider trading, price manipulation, pump and dump schemes, wash trading, and industry-standard transaction fees.

Back in April, there was a report in which an industry insider agreed via local media that the provisions of the Capital Markets Act were inadequate to properly manage the crypto industry.

The new president of South Korea, Yoon Seok-yeol, chose part because of his eagerness to learn and understand the crypto industry. On the 3rd of May, he along with his administration announced they would move forward with a bill extending the tax-exempt status of crypto investment profits until the proper legal framework is formed and enacted in its place.

Today’s report may mark the beginning of a framework President Yoon has in mind for the crypto industry.