The chief executive officer of buisiness intelligence firm Microstrategy shared his opinion on the formal categorization factor of this crypto industry.

MicroStrategy is a business intelligence firm, which is a publicly listed company and also holds more than 1,25,000 Bitcoins. Under the leadership of Michael Saylor, who is the founder and CEO of Microstrategy, the company is buying Bitcoin on its balance sheet.

Recently Michael Saylor appeared in an interview with Fox Business host Charles Payne. Michael tried to explain that digital assets or crypto-assets can be divided into three broad categories by taking the reference of the recent third last week’s collapse in the crypto industry due to the Fed rate hike and the Terra ecosystem collapse.

“The crypto crashes illustrated that the entire crypto world consists of three things: one perfect thing, which is Bitcoin, and it is digital property.”

Further, Michael stated that Stabelcoins are in another imperfect category, where people want to trust but hard to find the same.

In the third category, he listed all cryptocurrencies and hinted that they may crash anytime in the future. Indirectly he took the reference to the recent collapse of the Terra Ecosystem, where its stable coin UST & Native token Luna touched ground price.

“whole host of dangerous things. Altcoins are unregistered securities, and what we saw this week was an altcoin blow-up. The world wants stablecoins they can trust.“

Microstrategy CEO said that the recent downfall in the prices of cryptocurrencies is a good thing for Bitcoin and also better for the stable coin’s market because it will be a reason for the regulatory bodies to introduce strict regulatory framework on the stable coin or altcoins companies, which also includes crypto platforms.

Michael further added that such situations will result in the perfect categorization of Bitcoin as a non-security token and further it will boost the rate of inflow of financial institutions in Bitcoin investment. 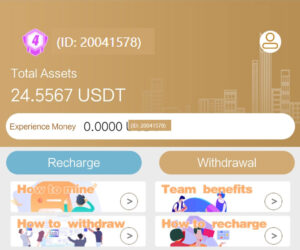 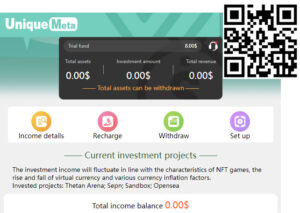