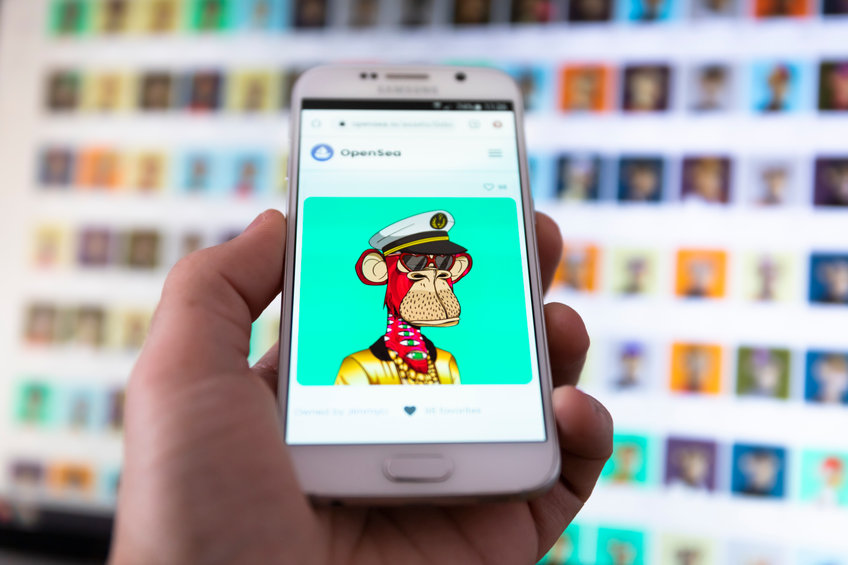 The MAYC NFT collection has grown to be among only six platforms to reach the billion-dollar platform since its launch, the others including Axie Infinity, CryptoPunks, NBA Top Shot and its original highly successful derivative BAYC.

The offshoot NFT from the Bored Ape Yacht Club (BAYC) this week surpassed $1.5 billion and, at the time of writing, has logged $1.531 billion for an average of about $39,360. The NFT collection currently ranks fourth in sales volume and has recorded 38,896 transactions, CryptoSlam data shows.

Sales volume market data reflects the success of the strategy.

The original derivative BAYC has recorded $3.11 million in sales in the last 24 hours – up 306.05%. Its trails Otherdeed which has $3.66 million during the same period.

Mutant Apes have proven to have great potential despite coming in as variations to reward Bored Ape NFT holders and enthusiasts with a second NFT, slightly different but same in trait and features. The diversification from the Bored Apes has boosted sales volume for both NFT collections, as evidenced by their market rankings.

In March, MAYC and BAYC creator Yuga Labs announced they had acquired the intellectual property of rival collections – CryptoPunks and Meebits – previously under Larva Labs. The deal came as a shock for many in the space where decentralisation is a core pillar.

The post Bored Ape Yacht Club NFT daily sales volume up more than 300% in the last 24 hours appeared first on The Home of Altcoins: All About Crypto, Bitcoin & Altcoins | Cointext.com.