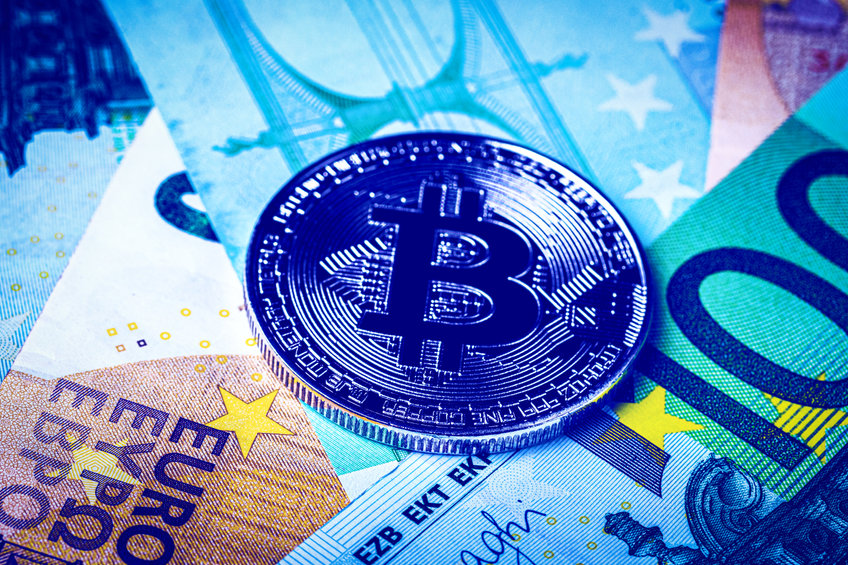 It’s disappointing to see the President of the ECB, Christine Lagarde, declare that cryptocurrencies are “worth nothing” on Dutch television this past Sunday.

I thought we were past that point. Sure, a big bulk of the market is likely worth nothing, but to have the head of the central bank publicly declare all cryptocurrencies as worthless in one swift sentence comes across as increasingly out-of-touch.

Network effects alone can render an asset worth something, even if there is nothing physical of value underneath. While that sentence reads like the definition of a Ponzi scheme, it’s not. Ethereum, for example, may not be physically backed by anything but it has apps built on top of it that offer utility, as well as millions of users operating the network each day. That is value.

As for Bitcoin, the multi-billion dollar infrastructure built up around it, its place on company balance sheets (Tesla, MicroStrategy etc), its legal tender status (El Salvador, Central African Republic, Lugano in Switzerland, Madeira) and the growing institutional interest further tempers the belief that, just because something has nothing physically backing it, does not mean it is worthless.

Put another way; it’s the same reason that euro coins are not worthless despite having no physical value. Euro carries value because we trust the ECB to honour it. This has nothing to do with cryptocurrency, of course, but it’s another point showing that physical backing is not a pre-requisite for value.

My gripes with her recent comments don’t end there. She declined to admit the real reasons for inflation, claiming on Bloomberg that it is entirely supply-side focussed. The bonanza of money printing that the Eurozone has seen cannot be written off as irrelevant.

It’s a jarring statement amid a cost-of-living crisis that is getting worse by the day. As a young person who left the Eurozone to live in South America partially for those reasons, it leaves a sour taste in the mouth to see the head of our Central Bank come out and say this.

The digital euro project was also discussed. Lagarde says that the project, which could be live within four years, is distinct from cryptocurrency in that it will be backed by the ECB and hence will carry value.

The concept of a euro CBDC is certainly intriguing, albeit laced with risk. Is a central authority having complete control over our spending a good thing? The ability to see what is in every wallet, who is spending what on which goods, the power to freeze assets at will, etc etc. There are obviously a lot of questions here, which need to be answered delicately as we embrace the revolutionary technology that is blockchain. A CBDC certainly could have benefits, but if implemented incorrectly could also paint quite the dystopian picture.

The post ECB President declaring crypto as “worth nothing” is missing the point appeared first on The Home of Altcoins: All About Crypto, Bitcoin & Altcoins | Cointext.com.

ECB President declaring crypto as “worth nothing” is missing the point