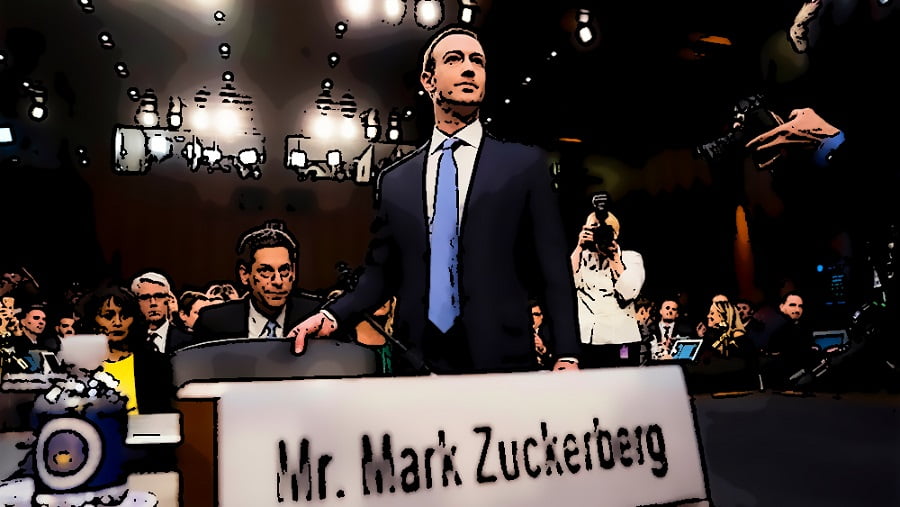 The chief executive officer of Meta shared his thoughts on the future of Metaverse adoption and the critical situation in the initial phase of investment & revenue.

Mark Zuckerberg is chief executive officer of Meta (formerly Facebook) is currently busy with his virtual reality-based high-level project to stand at the top in the tech industry. In the fourth quarter of last year, Mark Zuckerberg announced to change the name of his company from Facebook to Meta, to show the goal of the company to provide the next level of virtual social internet communication experience.

Recently in the shareholder’s meeting, Meta’s CEO said that the company is expected to lose huge amount of money shortly because of its investment in the Metaverse project because of the lack of interest rates among the world population.

Zuckerberg said that the company will lose huge in the beginning phase but it will give better results in the long term phases of development.

Meta CEO said that the company will show its huge revenue dependency on the giant video social media platform Instagram amid significant revenue downfall from the Metaverse project.

Zuckerberg also said that he fully believes that it will give better outcomes after five years. But in the next 5 years, the company’s stock price will fluctuate much because of the Metaverse project work.

In 2021, the Stock price of Meta plunged by around 43.5%. Now shareholders of Meta are expecting to get some better growth in the revenue of the company and also want to see an increment in the price of Meta stock.

Meta is much closer to announcing its earning call report for Q1 2022. It seems that Mark Zuckerberg is worried about the incoming revenue report of the company.