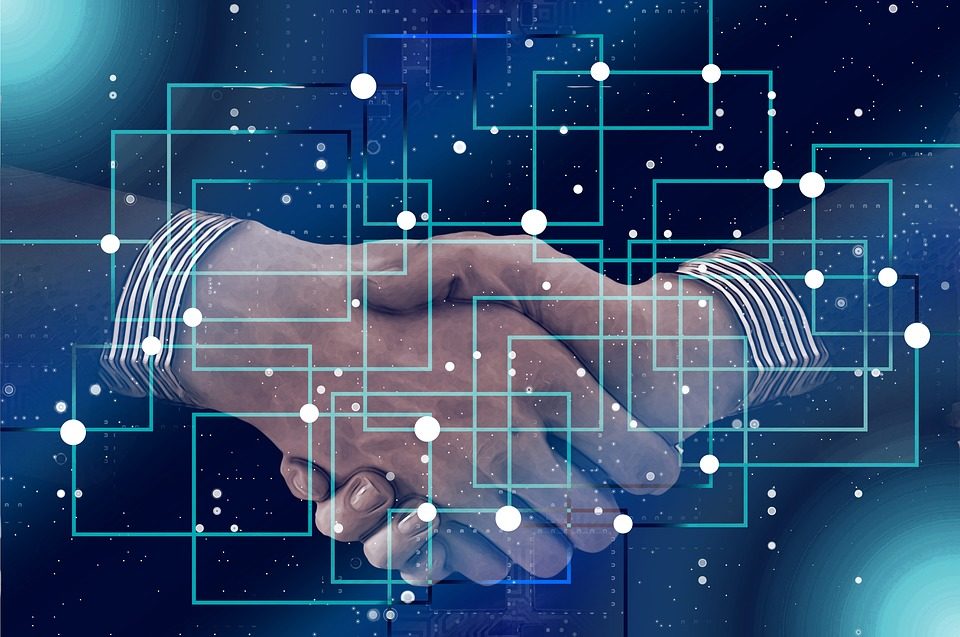 The developer team of Terraform Labs is getting financial support from other crypto firms.

On one side Terra project team faced issues, whether it was mental pressure or a legal threat, on the other side Terra secured huge support from many crypto firms to make the Terra network again live.

Polygon and Kadena become the two latest crypto project companies to jump in support of the Terra project’ Dev’s to make project & personal life stable and alive, and to bring huge trust among the crypto investors.

Kadena decided to help Terra with a $10 million in funds to entice Terra developers but the CEO of Kadena Eco, Francesco Melpignano noted that the move was not a ploy to “dance on people’s graves” rather it should be seen as a defining moment for the blockchain industry.

Polygon, an Ethereum layer-2 dedicated solution network, also extended its hand to help the Terra developers. However, the blockchain firm did not disclose the amount in the fund but noted that the reason was to “ensure that developers aren’t feeling rushed to decide”.

Ryan Wyatt,  CEO of Polygon Studios, said that such collaborative steps are taken to help the developers of the Terra project to bring relief to them under this critical situation.

“We have put together a multi-million dollar fund to provide relief to Terra developers to help them stay on their feet and migrate.”

“When we saw the unfortunate collapse of Terra, it left a lot of developers without a home, and Terra’s failure shouldn’t punish the decentralized applications (DApps) built on it.”

Terra Dev getting helping hands from other crypto firms

Previous PostWe will see a reversal in the crypto market over the weekend, says Celsius CEONext PostMeta Apes is now live on the BNB Application Sidechain: gamers to ‘earn & truly own their in-game assets’