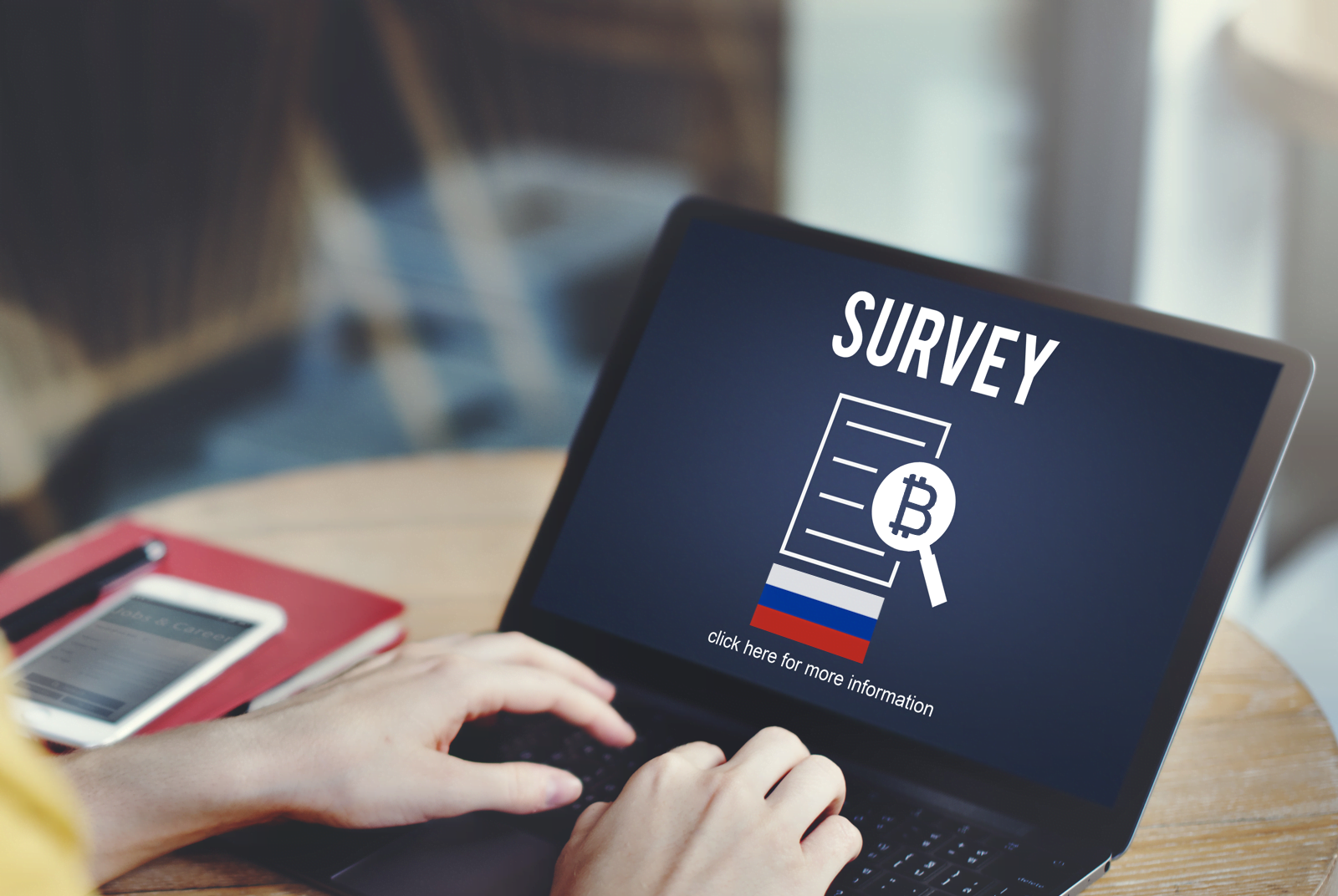 A survey revealed that the majority of the crypto Investors are showing belief & optimisms with the future of bitcoin according to the level of knowledge they have about Bitcoin.

Block Inc, the digital payment company, surveyed the Americas (2,375), EMEA (4,360), and APAC (2,860) in January of this year. The findings of the report was published by the company recently.

The findings of the report majorly focussed on the relationship between the hope of crypto Investors and their corresponding willingness to buy Cryptocurrencies with an optimistic future.

Among the respondents, 41% said that they have a full plan to buy Bitcoin in the next 12 months, which means in 2022. Around 7.9% of respondents admitted that they don’t have any kind of knowledge about Bitcoin-like things.

Report of the Survey data noted that wealthy people or high-income generator people said that they are more optimistic about the future of crypto, while low-income generators have less hope.

51% of respondents said that they are unaware of the knowledge about Bitcoin and this is the biggest reason that they are not planning to buy Bitcoin. According to such people, a lack of knowledge in Bitcoin tends to be a huge problem to handle investment in such things.

Interestingly, low-income countries’ populations showed their belief in bitcoin from the point of technology and use cases like better payment systems. Such people stated that Bitcoin is very easy to use & spend to purchase goods and things in the offline & online world.

On the other hand, the wealthy nation’s 50% population says bitcoin-like assets are a better option to make money instead of using technology to facilitate payments.

Majority of the crypto holders are optimistic about the future: Survey