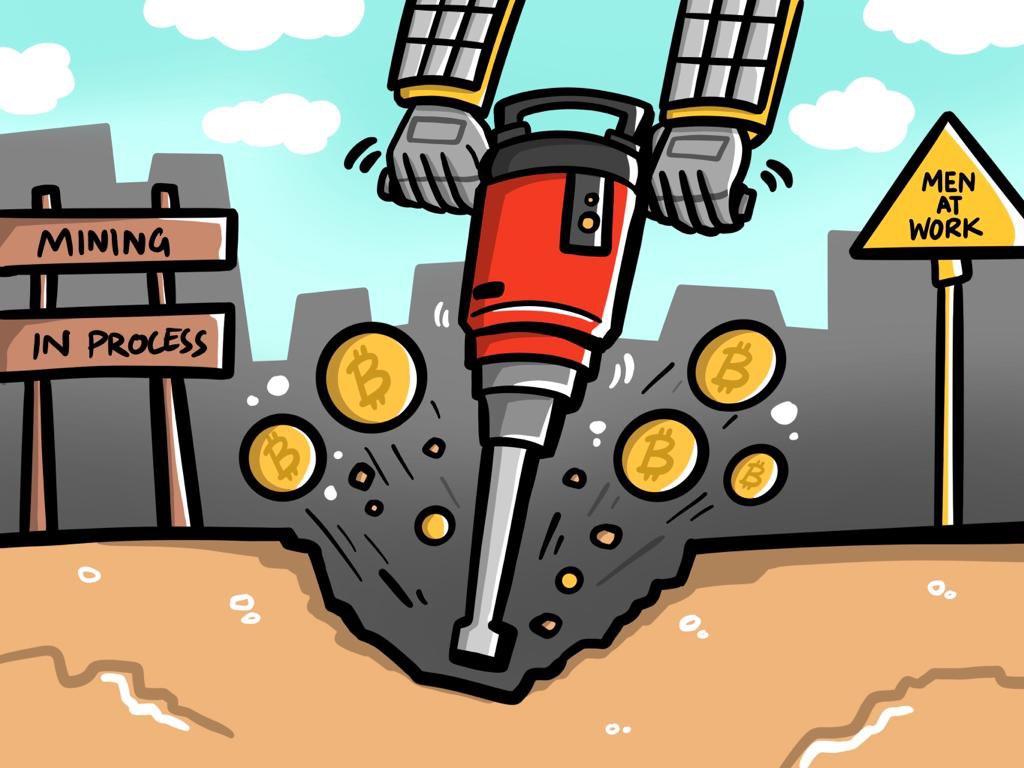 WeCryptoEco, the brainchild of business visionaries James Ross and Roderick Chisholm, is exploding onto the scene. Founded in 2022, WeCryptoEco, the environmentally friendly crypto mining project, is changing the process by lessening the impact on the earth’s resources. At WeCryptoEco, the team is building the world’s largest solar-powered blockchain, AI, and bitcoin mining farm, instead of mining at all costs.

Environmentalists around the world have grave concerns about the regular mining process. Studies show bitcoin mining emits over 37 megatons of carbon dioxide each year. The New Yorker reports that “according to the Cambridge Bitcoin Electricity Consumption Index, bitcoin-mining operations worldwide now use energy at the rate of nearly one hundred and twenty terawatt-hours per year. This is about the annual domestic electricity consumption of the entire nation of Sweden.” WeCryptoEco is saving the day with a revolutionary process to stem the tide of destruction and depletion of the earth’s resources in the name of advancement.

More importantly, in the spirit of fair play and open access, WeCrytoEco is opening its farm to NFT holders. This team of crypto kings knows how difficult it is to break into the market due to the high costs for entry with often minimal returns. Now, WeCryptoEco is offering a low entry cost option for new users to be a part of the biggest solar-powered farm on the planet. By holding a WeCryptoEco NFT, holders will be rewarded with proportional returns directly from the mining farm. Furthermore, using state-of-the-art technology, WeCryptoEco pays rewards every 24 hours. In addition, their internal portal provides real-time tracking for investments and rewards.

This band of cyber do-gooders is wrangling in the Wild Wild West thinking behind bitcoin mining. Using renewable energy and a DEI roadmap, Ross and Chisholm have the solution to the growing problem. Their one-of-a-kind solar-powered bitcoin mining farm cuts emissions and brings continuity to the workflow- no more concerns of power grid interruptions or burdensome greenhouse gasses.

Join the discord at https://discord.gg/6dMXbYF8AB.

Based in Australia, WeCryptoEco Pty Ltd was founded in 2022 and is building the world’s largest solar-powered Bitcoin mining farm. By using fundraising to scale cryptocurrency, the field will become more accessible and less expensive; WeCryptoEco Pty Ltd is set to pioneer this next step.