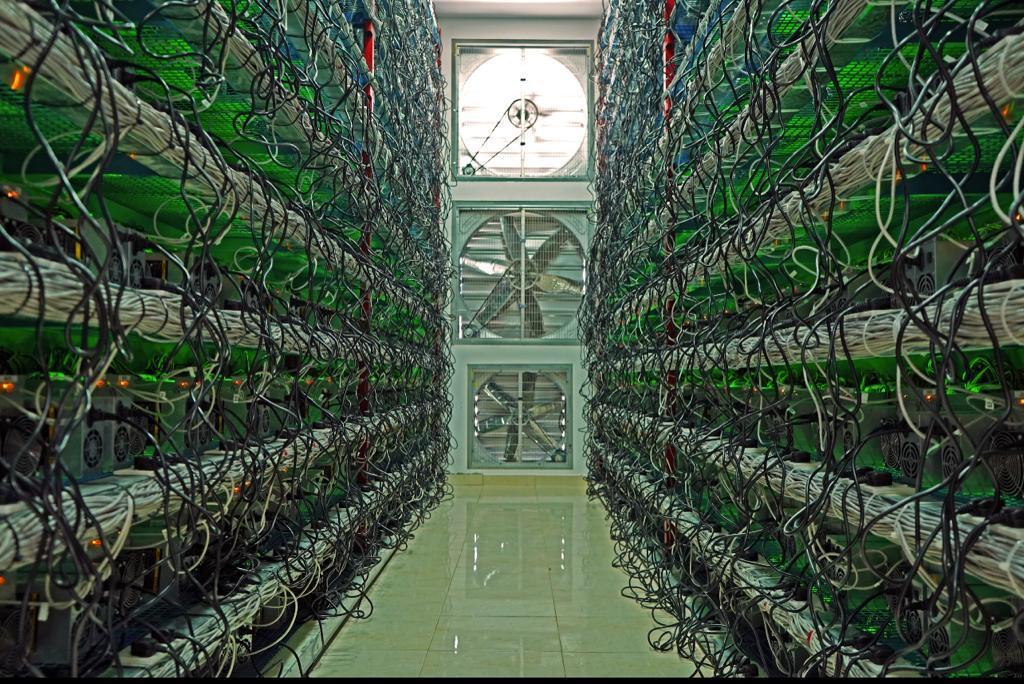 Bitcoin mining sounds like an effortless proof where one can run solve a few puzzles and mathematical equations to validate transactions. These transactions provide an additional layer of security to the bitcoin network, and the miners are rewarded with bitcoins. The profit quotient comes into play if the bitcoin price is above the cost incurred to mine them.

Here’s the big question – with the constantly fluctuating price of the coin is Bitcoin still profitable?

There are various factors that determine the profitability of mining bitcoin; such as electricity, availability & price of machines, and mining abilities. Mining difficulties are measured in the hashes per second to bitcoin validate bitcoin transactions. The rate of hashes is measured based on the rate problems are solved & the difficulty changes based on the volume of miners that enter to produce a certain number of bitcoin every 10minutes.

The complexity related to mining bitcoin changes every two weeks to maintain a fluent production of verified blocks for the blockchain. Higher the difficulty rate, the less likely it is that an individual miner can successfully solve the hash problem and earn bitcoins.

So how can mining bitcoin be profitable?

Prospective miners perform a cost-benefit analysis to understand their break-even price before making the fixed-cost purchases of equipment. Variables taken into the calculation are:

Cost of power: The cost of electricity depends on the season, the time of the day, and various other factors. You can find this information on your electric bills. Power isn’t just required to run the computations on mining systems but also to cool them in return to prevent overheating.

Efficiency: The derivative value can be concluded based on the functioning of the difficulty level and efficiency in resolving the puzzles and calculations in mining. Briefly, it is formulated based on the amount of power used by the system.

Time: Maximizing the chances of finding a block, most miners run their system for an extended period of time every 24 hrs, if they can afford bills.

Coin Value: The most crucial part is, the current value of bitcoin in return on investment of your expenses to mine the cryptocurrency

Proportional Mining: Here miners receive rewards proportional to the amount of effort put in to find a block. The pay-out amount also depends on if the pool finds a block. Hence, finding a block is of utmost importance to find a block. Miners work on finding multiple blocks to increase pay-outs. To profit from pay-outs is best when the bitcoin price surges. Even though the difficulty level increases, the pay-out from the rising prices of bitcoin will ensure the miner’s profits.

Pay Per Share Method: As the name denotes, the pay per share distributes pay-outs based on the mining power of the entire pool. It is the opposite of a proportional mining system. A miner’s share is determined not by their effort but by an equitable division of the rewards received by the pool. Since this method guarantees a flat fee, this payment model is best suited for periods when the bitcoin price is low because it translates to sustained income for miners during lean times.

As bitcoin’s ecosystem has developed, a new form of payment method has developed to overcome drawbacks inherent in both payment method types. For example, a pay-per-share model can remove the incentives for miners from finding blocks altogether since a pay-out is guaranteed. A proportional mining method is problematic during bear markets or as bitcoin rewards decline.

In response, many miners have taken to switching their resources between mining pools based on their pay-out method and bitcoin price. Some mining pools have also adapted their rewards strategy between the two pay-out methods in response to the declining rewards of bitcoin.

Based on research, Bitcoin mining is a highly concentrated business, with 10% of bitcoin miners controlling 90% of the mining capacity on bitcoin’s network.  Furthermore established mining organizations roughly 0.1% own 50% of the network’s mining capacity.

If you are an individual wanting to step into mining bitcoin, as a safe bet, put in your investment in Cro Capita for assured returns on every mining done using your funds.