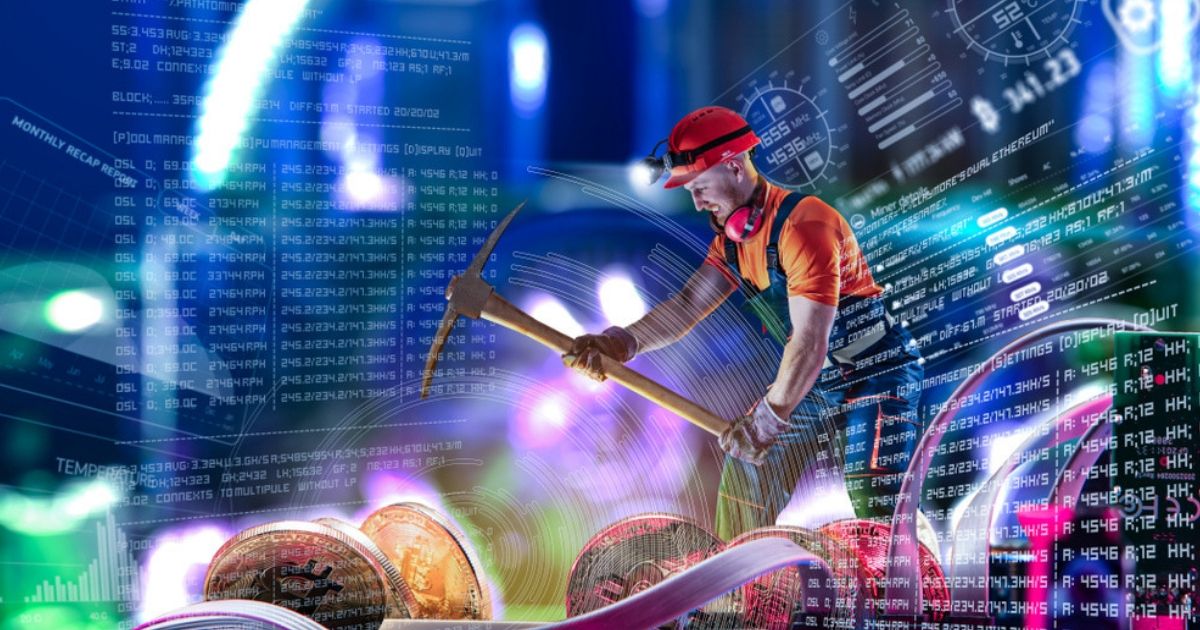 Eric Adams asked the governor of New York to reject a proposed bill, which seeks to ban Bitcoin mining operations in NYC state.

New York is usually called New York City (NYC) and it is the most populous city in both New York State and the United States. In 2021, New York showed a huge inclination toward the crypto & blockchain industry. For example, NYC Mayor Eric Adam pledged to swap his salary into Bitcoin, to grab huge support from NYC citizens during the Mayoral election and also he did the same after won the election.

On 13 June, Crain’s New York reported that New York Mayor Eric Adam is working to stop the introduction of a bill, which seeks to ban Bitcoin mining operations in the State.

According to Eric, if the Bitcoin mining ban bill will be passed then it may result in some critical situations for the state. In particular, it will shake the economic situation significantly.

“I’m going to ask the Governor to consider vetoing the bill that is going to get in the way of cryptocurrency upstate. When you look at the billions of dollars that are spent on cryptocurrency – New York is the leader. We can’t continue to put barriers in place,” Adams said.

Eric noted that the bill may bring huge restrictions and barriers for those crypto miners, which are significantly contributing to the economy of New York state.

Opposite to the thinking of NewYork Mayor, In support of this bill, people are saying that the Bitcoin mining ban bill will bring huge favors for the environmental health with the elimination of carbon emission rate from the state, and with this Newyork will be able to reduce carbon emission rate 85% by 2025.

Besides the opposition of NewYork Mayor against the bill, the blockchain association also shared its stance and claimed that the bill will not help to reduce the carbon emission rate in the state because the bill will only force these Bitcoin mining companies to shift to the Bitcoin mining-friendly regions, which will further resume the carbon emission with the same rate.

Read also: USDD facing fear like TerraUSD, Here is why?

💵Minimum deposit amount is $20.
The minimum withdrawal amount is $10.
Cash out anytime!
The higher the capital, the more you earn
🎁 100% SAFE 😎

Previous PostEU member states reached an agreement to adopt the crypto industryNext PostUSDD facing fear like TerraUSD, Here is why?