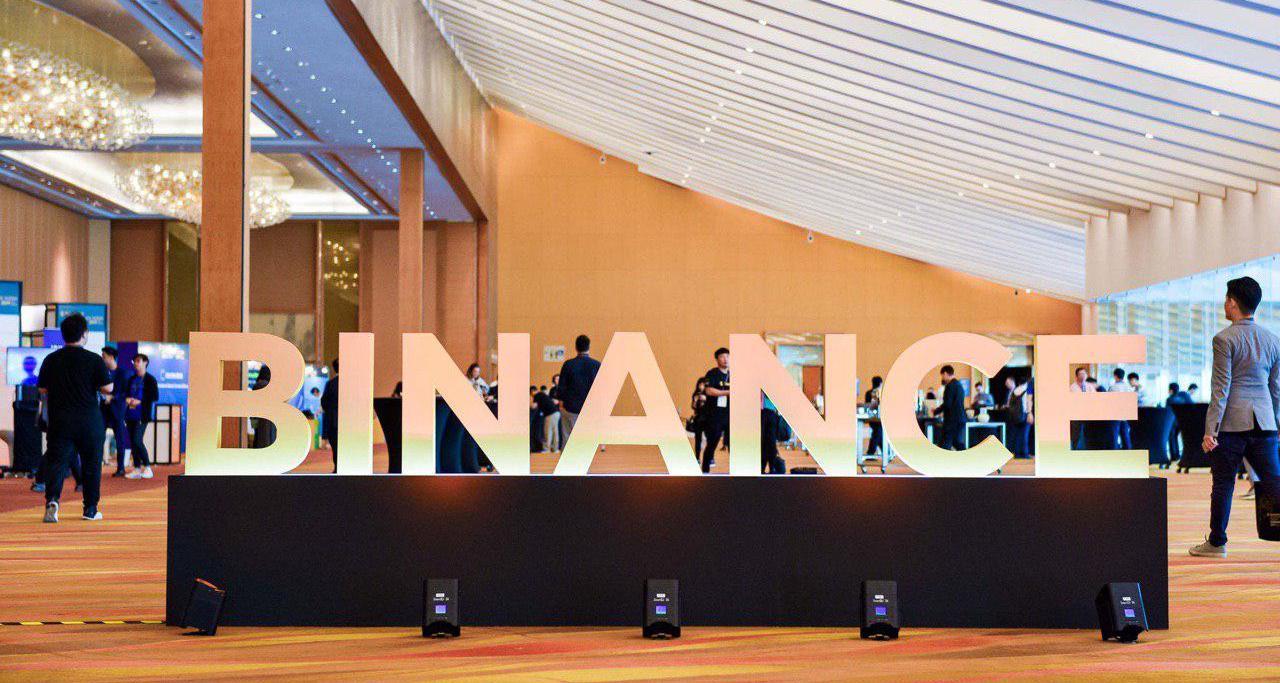 Khabar Lame Slenegalese social media personality based in Italy. He is popularly known for his TikTok videos in which he silently acts on complicated life hack videos. As of June 2022, Khaby was standing as the most-followed creator on Tik-Tok with more than 140 million followers.

On 30 June, Binance announced its partnership with Khaby Lame to bring awareness about Web3 & blockchain technology adoption in the world.

Khaby is that type of person on the Tik-Tok video platform, who remained silent in the whole video and also explains the complex life hack in simple ways without speaking a word. So probably he may help Binance exchange to bring awareness about crypto, Web3 & blockchain more easily on Tik-Tok.

This Tik-Tok creator will utilize his trademark flair to dispel some of the issues that surround Web3, and he will collaborate with Binance on the creation of special non-fungible token (NFT) collections. So basically it will also be a better opportunity for Khaby to show his talent in the crypto industry as a leader.

Earlier this, on 23 July, Binance exchange announced its partnership with Cristiano Ronaldo, a football star. The aim of Binance’s Ronaldo partnership was also to bring awareness regarding Web3 with NFTs acting as an entry point for the non-crypto population.

It is worth noting that the majority of the Crypto companies are reducing their expenses and also reducing their staff strength, to sustain business in the crypto winter season easily but here Binance exchange is showing aggressive steps to keep the promotion of its ecosystem continuously.

Read also: Cryptocurrencies are not currencies nor a financial asset, says Central Bank of India