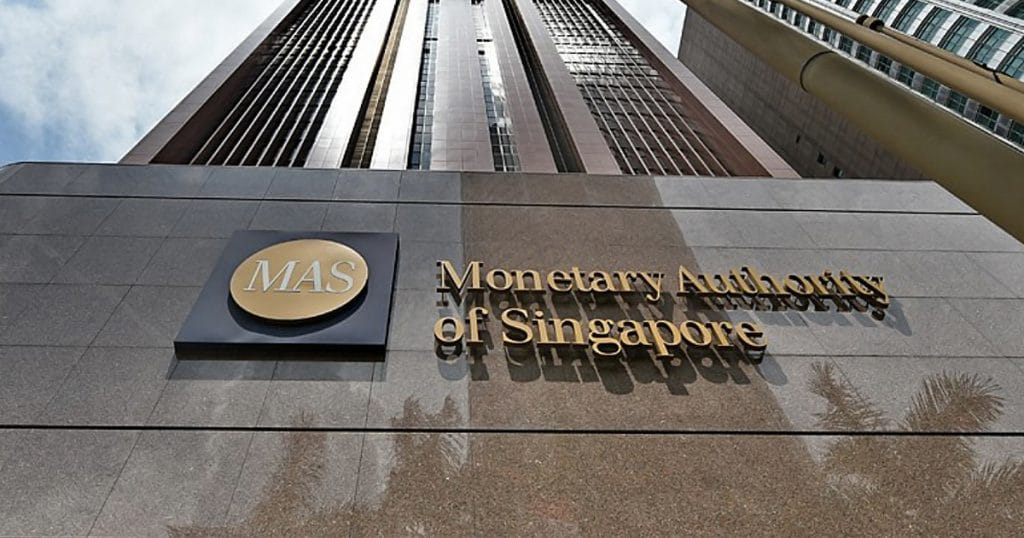 Three Arrows Capital is a Singapore-based digital asset hedge fund company. The company was ordered to liquidate on 27 June of this year by a court in the British Virgin Islands. This company was founded by Kyle Davies and Su Zhu around 10 years ago. The current situation is not in favor of this company because of some mistakes regarding its reporting details with MAS.

The city-state’s financial regulator MAS stated that 3AC had obtained its RFMC status in August 2013, “which allowed it to carry on fund management business with no more than 30 qualified investors and manage assets of no more than S$250 million” or USD 180 million.

“While it (3AC) resumed management of a portion of the fund’s assets in February 2022, TAC notified MAS on 29 April 2022 of its intent to cease fund management activity in Singapore with effect from 6 May 2022.”

In short, the MAS agency reprimanded 3AC for providing false information and exceeding the AUM threshold, which was allowed for a registered fund management company (RFMC).

So here the ongoing investigations against 3AC will figure out whether false information was intentional or only was a part of a mistake. Also, MAS will find out why the company failed to notify MAS of changes to directorships and shareholdings.

In November 2021, Three Arrow Capital CEO & founder, Zhu Su, talked against the Ethereum project. Zhu said that he supported Ethereum in the past but he will longer support it because the Ethereum network is no longer affordable for new crypto Investors, because of high transaction fees.

At that time 3AC founder faced some significant criticism for his tweet against Ethereum. Many people said that the 3AC founder needed to look at the community of Ethereum, where developers are helping to facilitate transactions at very high speed with low gas fees, and they also project team was planning to shift the Ethereum blockchain from Proof-of-work Consensus to Proof-of-stake Consensus.