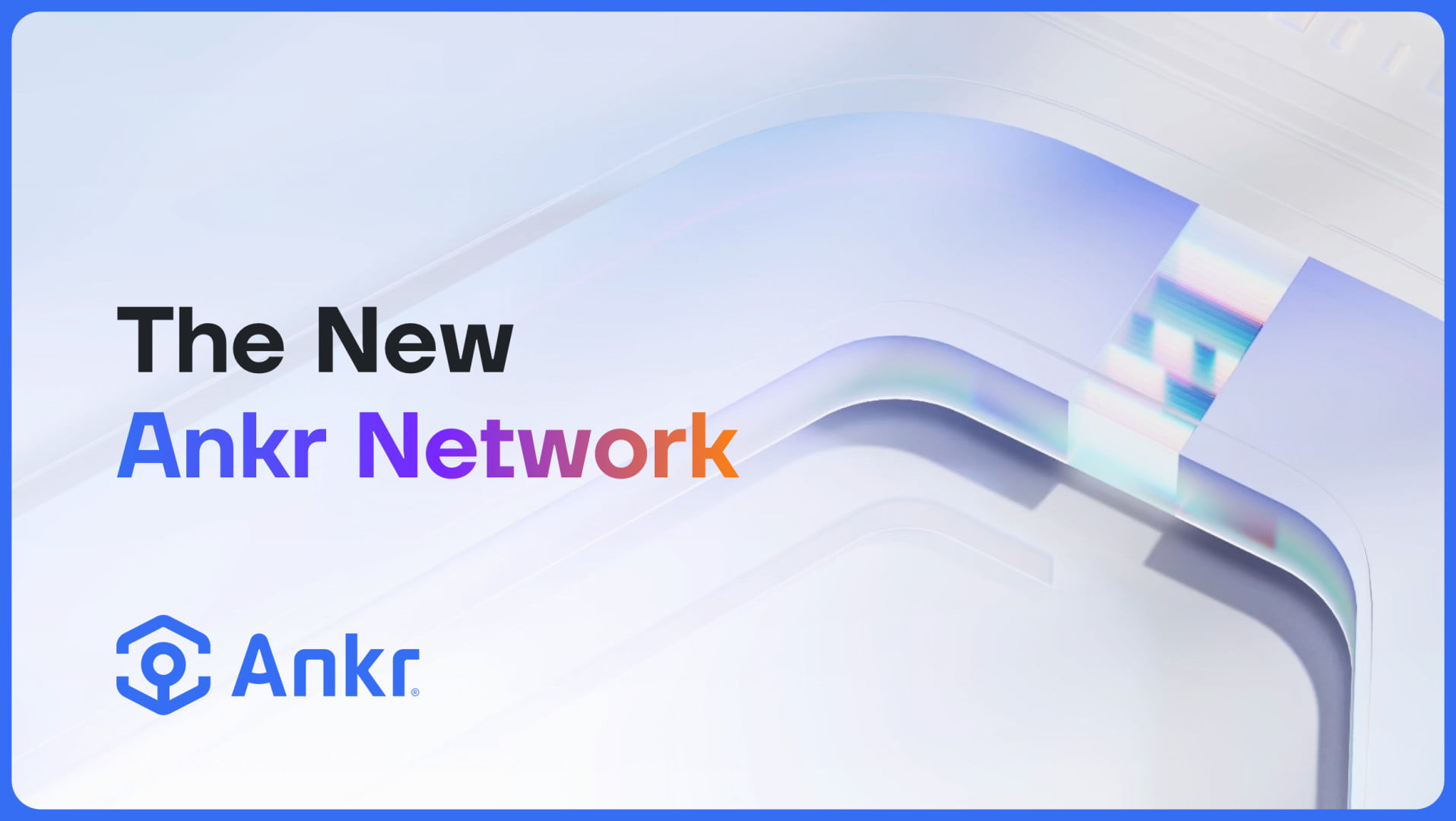 There have long been concerns that Web3 is not as decentralized as its boosters claim as the majority of its server (node) infrastructure for underlying blockchains is hosted by centralized companies and data centers. Ankr 2.0 solves this crucial problem with new decentralized web services – a protocol that allows independent node operators to connect developers and dApps to blockchains and earn rewards while they do it.

“Ankr 2.0 is the missing link for Web3 to become decentralized once and for all. Allowing blockchains to work with multiple infrastructure providers on a single network has always been the dream, both for speed, reliability, and decentralization. Now with the Ankr Network, that’s all possible. It’s a major move forward for the industry to keep innovating towards an infrastructure that can handle mass adoption in the years to come,” said Greg Gopman, the Chief Marketing Officer at Ankr.

Independent node providers can serve traffic and earn rewards on the Ankr Network. Organizations that already run full nodes for their own projects can also connect to the Ankr Network to earn rewards when their project isn’t using them. Independent nodes join Ankr’s existing global network to serve all blockchain request methods, including the Advanced APIs that streamline and simplify data querying.

As independent node providers power Ankr Network, this means that the developers, dApps, wallets, and all other projects using the service now have a decentralized means of connecting to blockchains. All of these parties pay-as-they-go when making requests to blockchains (around 7.2 billion per day total), and this income is split between node providers and the community of stakers that helps secure the full nodes.

On the new decentralized Ankr Network, the ANKR token plays a central role in all operations:

Anyone can stake to full nodes on Ankr Network and earn rewards for all RPC traffic served. By creating a decentralized infrastructure marketplace and economy, Ankr Network will scale to accommodate the ever-increasing amount of Web3 usage and allow more stakeholders to benefit from its growth.

Ankr Network will begin to transition operations to a new DAO framework to promote consensus-based decision making. The Ankr DAO will initially democratize the decision-making process in three core areas:

Ankr has built out the largest global node network in the industry, creating the foundation for the future of Web3. It currently serves around 250 billion blockchain requests a month across 50 different chains and runs RPC services for 17 blockchain partners, making it the largest RPC provider in the industry. Ankr also offers a suite of tools that empower dApp developers to build Web3 apps quickly and easily.

Previous PostCentral Bank of Sri Lanka warns citizens against cryptocurrenciesNext PostSuicide would be easier than suffering through this major loss, says Celsius investor