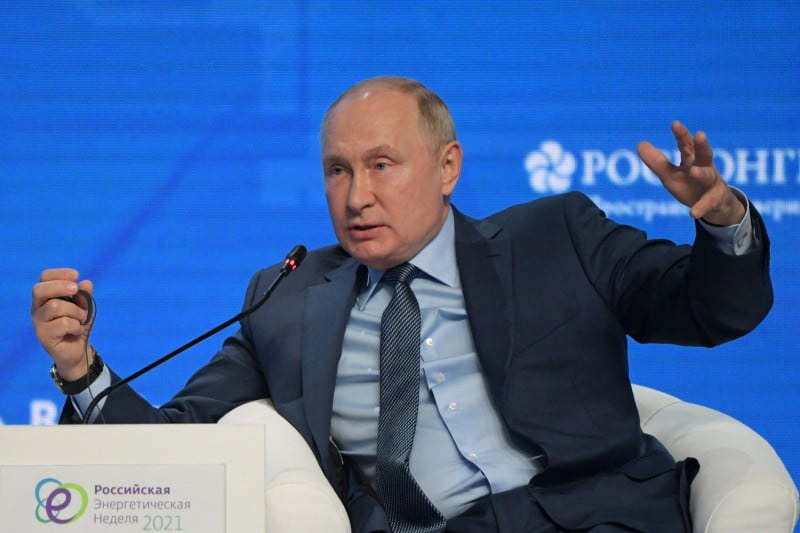 The president of Russia signed a new bill to introduce an update to the existing crypto regulation framework in the Russian Federation.

Russia is a technology adoptive country but ever shown a direct clear stance on the crypto & blockchain industry. In January 2021, the Russian government introduced its official crypto bill to allow citizens to trade with crypto assets legally. That bill introduced by Russia was not enough to regulate the crypto industry because huge numbers of crypto sectors were missing, for example, crypto mining regulation & provisions to prohibit crypto payment services.

Recently Vladimir Putin, president of Russia, signed a bill to approve the introduction of important amendments to the existing crypto regulation framework. The newly signed bill aimed to prohibit all the crypto companies, which are providing crypto-supported or linked payment services.

The prohibition will be imposed on all kinds of virtual assets associated payment systems, including NFTs token payments. So basically the newly signed bill will restrict the crypto companies not to use crypto as legal tender.

Initially, this amendment proposal was submitted on 7 June by Anatoly Aksakov, a member of the Russian State Duma. Anatoly proposed this bill to prohibit the use of digital payments associated with utility tokens and non-fungible tokens (NFTs) as forms of payment for goods and services in the country.

Bank of Russia in favor of crypto ban

In Q4 2021, The whole Russian crypto community was under huge hurdles because of the crypto ban proposal, submitted by the Bank of Russia. However, the Russian finance ministry opposed the crypto ban Proposal & suggested an improved regulatory framework but that was not enough.

The whole game changed in March of this year, when Russia faced international trade sanctions because of the Russian military invasions of Ukraine.

Due to the international trade ban, Russian government agencies were trying to find out possible ways to trade with international countries and for the same, they were looking at the crypto industry.

Read also: Suicide would be easier than suffering through this major loss, says Celsius investor

Previous PostMonkeyLeague And RankerDAO Team Up To Take on Competitive Web3 GamingNext PostCircle holding $55.7B reserves against $55.5B in circulation USDC