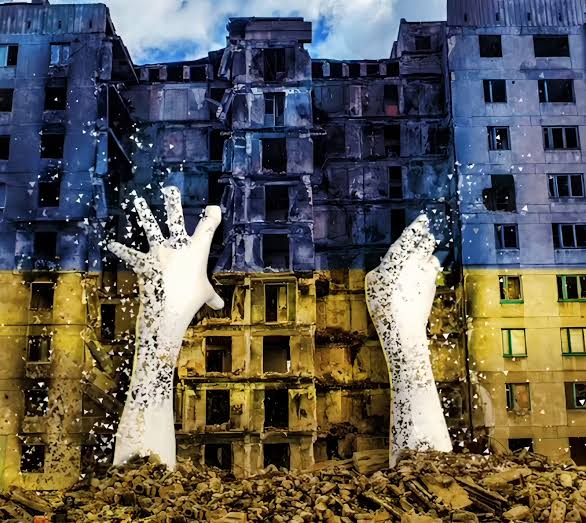 The charity foundations of Ukraine are actively getting support from the crypto industry amid significant downfall in the crypto market.

In late February 2021, the Russia Vs Ukraine war started. Initially, the war started by the Russian military against Ukraine, and at that time Ukraine faced a huge downfall in every way but later support from other countries made Ukraine to stay strong against Russian military invasions.  Many Russian crypto Investors also supported Ukraine against Russian Military invasions, in particular, Ethereum co-founder Vitalik Buterin criticized Russian President Vladimir Putin for such acts. In mid of March 2022, Ukraine’s government jumped officially into the crypto industry to accept donations in crypto, and also many non-government charity funds started to raise funds through all possible ways of payment including crypto.

Serhiy Prytula Charity Foundation, a fundraiser organization, is actively raising funds to support the Ukrainian army against Russian invasions. The foundation noted that it is now getting more crypto donations, despite huge bear sentiments in the Crypto market.

Military Coordinator for the Foundation, Roman Sinicyn, said that cryptocurrencies are really helpful for the foundation and also for people. According to Roman, people are getting an easy way to donate through crypto & the Foundation is also using it in convenient ways to purchase items, which are useful for the Ukrainian army.

Roman also confirmed that the foundation raised more than USD 4.5m in crypto donations since the war started on February 24 this year.

Roman said that there are many types of equipment in the defense market that are available to purchase with direct crypto payments like radios, night vision gear, and even cars. But German-made minivans need to be paid with fiat, so the first foundation needed to exchange crypto donations for fiat currency.

According to Roman, crypto is making life convenient, not only for the Foundation but also for people who don’t need to go via Government approval or even they don’t need to go through a long banking payment process.

Ukraine getting crypto donations despite the bear market

Previous PostMonkeyLeague And RankerDAO Team Up To Take on Competitive Web3 GamingNext PostCircle holding $55.7B reserves against $55.5B in circulation USDC