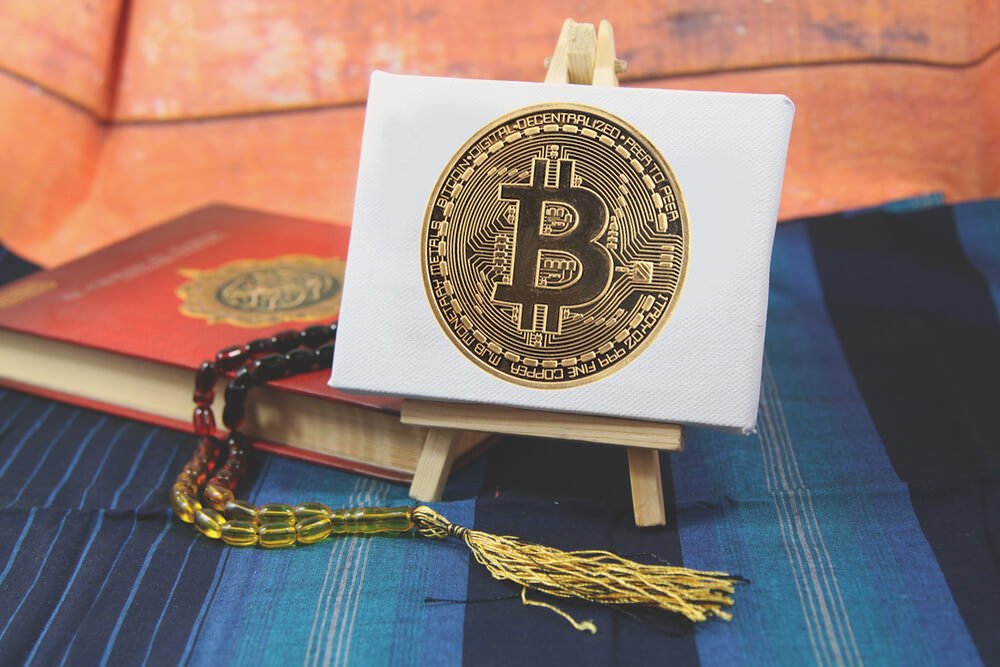 A small European country is moving toward crypto regulation and blockchain technology adoption via the approval of a new Act.

Andorra is officially the Principality of Andorra. It is a sovereign landlocked microstate on the Iberian Peninsula, in the eastern Pyrenees, bordered by France to the north and Spain to the south. Tourism is a significant part of Andorra’ GDP, where 10.2 million people come annually to visit. Interestingly, Andorra is not a member of the EU but still, it uses Euro as its official fiat currency.

Recently the General Council of Andorra green signaled the “Digital Assets Act”. The approved Digital Assets Act is a regulatory framework to regulate the businesses which are either interested in or dealing with crypto & blockchain-linked technology.

This Act is associated with two parts. In the first part, there are provisions to allow the government agencies to create digital sovereign currency or say Central Bank Digital Currency (CBDCs). The digital form of centralized currency will be exchangeable in the closed system.

In the second part of the Act, there is a regulatory framework to regulate those businesses which are providing crypto services or blockchain/DLT-backed services.

Paul, chief executive officer of local Bitcoin business 21Million, shared his opinion on this approved bill with leading crypto news website Cointelegraph and confirmed that it will attract new crypto businesses in Andorra.

“(New Act) offering some legal clarification making it easier and more transparent. They see this as a way to attract talents and entrepreneurs to the new economy.”

Read also: Circle holding $55.7B reserves against $55.5B in circulation USDC