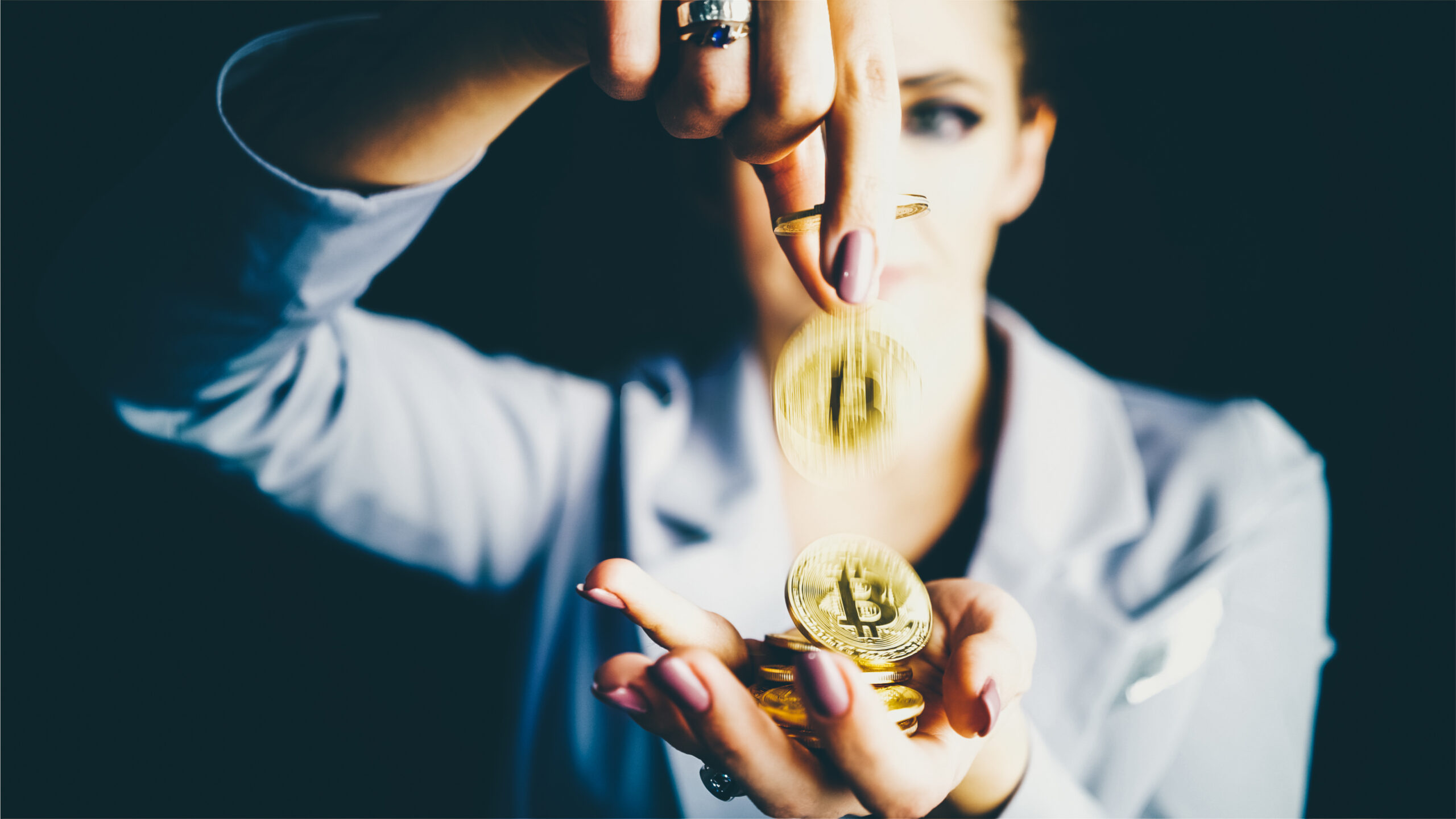 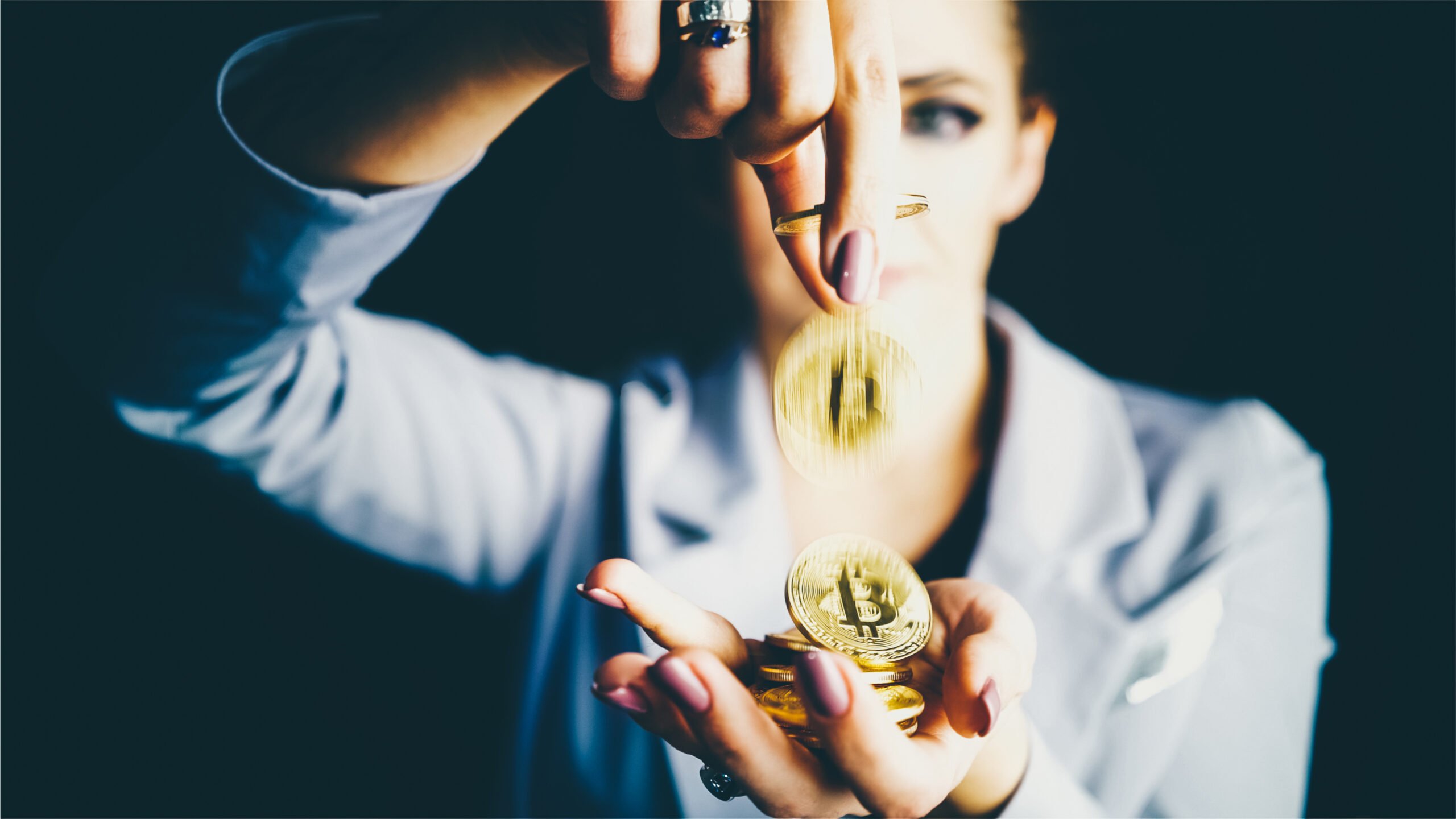 Industry body Internet and Mobile Association of India (IAMAI) will no longer represent the crypto industry in India.

Blockchain and Crypto Assets Council (BACC) was an organization, which was created by the Internet and Mobile Association of India (IAMAI) around four years ago. The main aim of BACC was to bring crypto companies & government agencies to communicate easily under a single roof. At present CoinDCX, Unocoin, Zebpay, WazirX, and Paxful are members.

IAMAI agency is no longer interested to run the BACC organization because of its hurdles to representing two organizations as a responsible body and also unclear crypto regulatory policies are also one of the big reasons to dissolve BACC.

Ajeet Khurana, the head of BACC and the former CEO of Zebpay, shared this matter reportedly and said that already individual players are doing well, more likely BACC, to represent the crypto industry in India.

“A lot of good work was done by BACC. However, while individual players are doing a good job, they could not come together as an industry body,” Ajeet said.

“Many current crypto exchanges were not even part of BACC when it was born. BACC being part of IAMAI created a twin power structure. Imagine answering two board of directors. It becomes confusing,”

The BACC head indirectly tried to explain that the situation was different when BACC was born but now the situation is different because here many big crypto exchanges can represent the crypto industry perfectly, where BACC organization have no significance.

The IAMAI agency confirmed that it will use its power to promote other digital sectors in India. But still emphasized the need for independent organisation for the crypto industry.

On 14 July, all the members of BACC were informed by the IAMAI agency and the agency also confirmed that it will support all the ongoing works till the end of this month, to make the dissolution of BACC very smooth.

Read also: Ethereum surges 10% within 24 hours, what is next?

India’s IAMAI will shut down its Blockchain and Crypto Assets Council: Report

Previous PostAndorra seeks to adopt crypto & blockchain with new ActNext PostEthereum surges 10% within 24 hours, what is next?