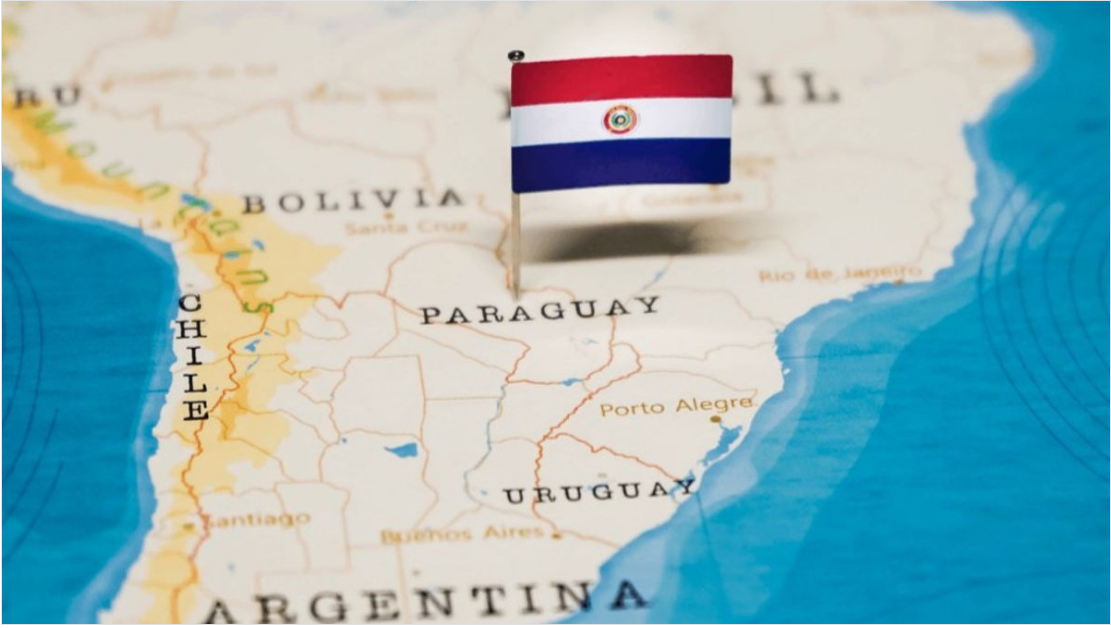 The proposed crypto regulatory framework by the lawmakers of Paraguay is only one step away from getting into law officially.

Paraguay officially the Republic of Paraguay is a country in South America. The situation of Paraguay is much similar to El Salvador, which adopted Bitcoin as a legal tender in September 2021. After the adoption of Bitcoin as currency by El Salvador, many speculations claimed that Paraguay may adopt Bitcoin as currency but later the government officials from Paraguay officially talked about such speculations and confirmed that Paraguay will not give legal tender status to any digital currency but may adopt methods to use cryptocurrencies in the payment system.

Last week, on 14 July, The Paraguayan Senate approved the proposed crypto regulatory bill. The proposed bill aimed to bring regulation on those businesses, which are dealing with crypto & crypto mining activities.

Initially, Bill was proposed by Senator Fernando Silva Facetti in July, and after that bill secured approval from Congress in May. Now after the approval from the Paraguayan Senate, this bill is in the phase where it only needs only approval from President Mario Abdo Benítez.

According to available information, the proposed bill includes the provisions to regulate the crypto mining, commercialization, intermediation, exchange, transfer, custody, and/or administration of crypto assets or instruments that allow control over crypto assets.

Interestingly, the crypto companies operating businesses in Paraguay will be treated as those dealing with securities for tax purposes. Indeed it will give a direct advantage to these companies to get exemption from the Value Added Tax (VAT) but will be included in the income tax regime.

Few reports confirmed that there precise provisions for the crypto mining companies to deal with the local power supplier companies. But a small disappointing thing in the proposed bill is the 15% high cost of electricity compared to other industries.