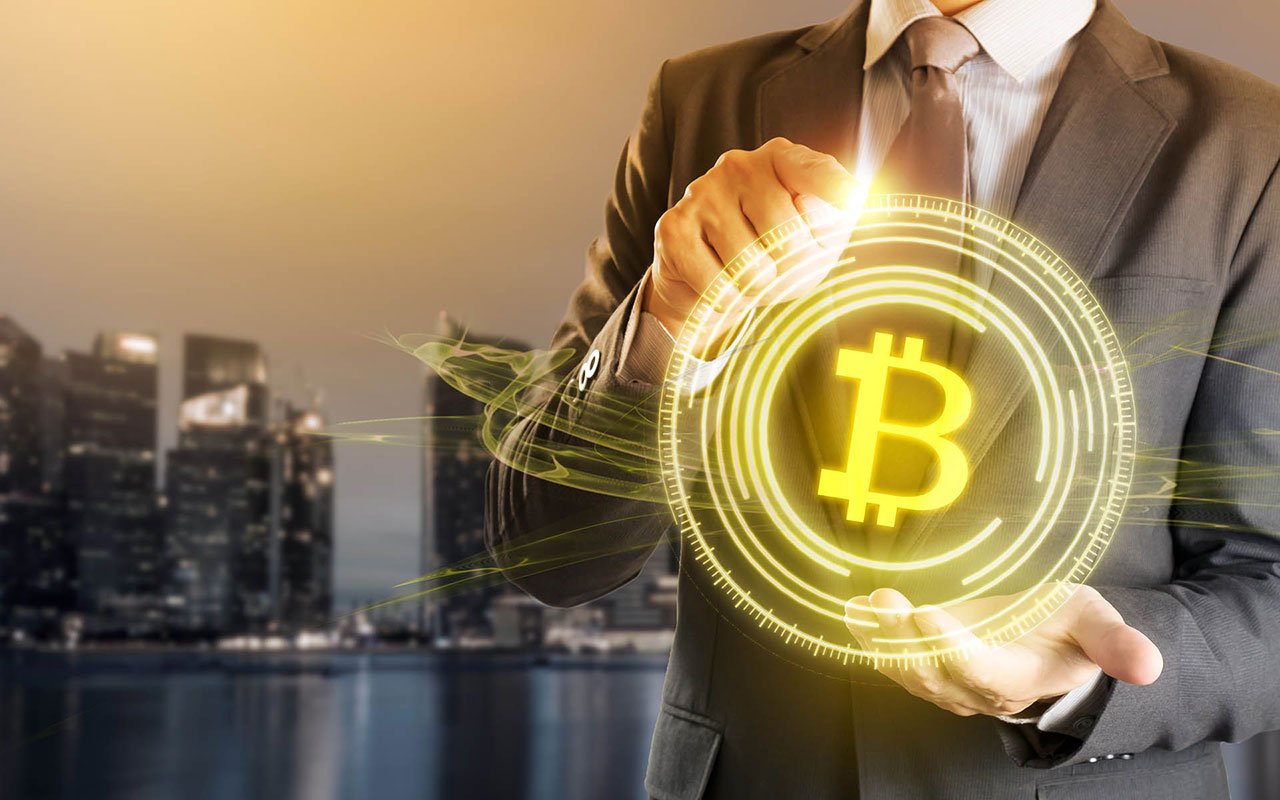 The government of the Central African Republic (CAR) is moving one step forward to bring more legal status for Bitcoin in the country.

The Central African Republic (CAR) is the first African country which adopted Bitcoin as Currency in April of this year and it is the second country in the world which adopted Bitcoin to bring banking services easily among citizens without any centralized agency. CAR used the approach of El Salvador to adopt Bitcoin but still CAR seems to have not many pre-planned steps to bring better use cases of Bitcoin in the country.

Shortly, CAR will buy & hold Bitcoin Bitcoin in the country’ Treasury as a reserved asset. The planning of CAR to leverage Bitcoin as a reserve asset is part of the country’s efforts to embrace cryptocurrencies and blockchain technology as tools to bolster the debilitated economy.

Initially, the proposal to use Bitcoin as a reserved asset was introduced by Minister of digital economy Gourna Zacko and Minister of Finance Calixte Nganongo, two lawmakers of the national assembly. Interestingly, this proposal secured huge vote support in the Senate.

Unlike El Salvador, CAR is moving toward those steps which can bring huge digital innovations to the country. In particular, the country is working to bring a blockchain project “Saga”.

According to available information, Saga is a crypto project to support crypto adoption in the country. However, not much information is known about it but some reports claimed that it is a bitcoin sidechain.

It is expected that the Saga project will be launch on 25 July and it will work as the country’s monetary blockchain Network and will provide a Layer2 scaling solution.

At present, El Salvador is holding 2,301 Bitcoins and with this holding country is under a loss of more than 50%. Due to holding this highly volatile asset, many people & opposition leaders criticized the El Salvador government & its president Nayib Bukele.

So there are huge chances that CAR may have to go through such situations but surely the country needed to plan uniquely to compensate against the loss in Bitcoin holdings.