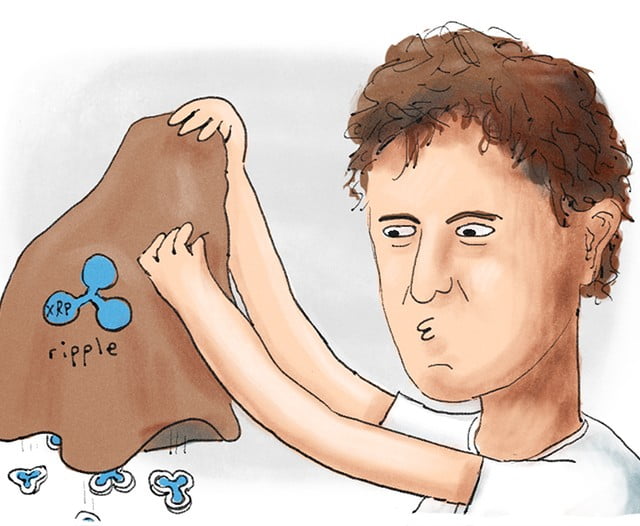 The co-founder of Ripple finally sold almost all of his XRP holdings. XRP token lovers are now happy with this situation because now there is very less chance for XRP to see unusual corrections in price value.

Jed McCaleb is co-founder of Ripple. Indeed he co-founded Ripple (XRP) in 2012 under the name OpenCoin. In 2014, McCaleb left the project to work on rival blockchain Network Stellar. The Ripple team released 9 Billion XRP tokens to McCaleb’s account, for his contribution to the Ripple project. Under the terms and conditions, McCaleb was not allowed to sell all the XRP tokens at once, So he was selling in small amounts from time to time.

On 18 July, McCaleb sold almost all of his holdings and now he is holding a total of 47.7XRP, or just over 17 US dollars.

Happiness can be seen through an attached Twitter post, where the XRP community is looking very happy at this moment and says it is party time.

It is believed that in the past XRP token never grabbed that level of pump momentum under the bullish sentiment, which it deserves, because of the high XRP sell pressure by McCaleb. So now this moment may bring better confidence among the XRP Token lovers to go with XRP token as a long-term Investor.

Here this moment can’t be celebrated with full happiness because Ripple firm is already under huge hurdles because of the lawsuit filed by US Securities and Exchange Commission (SEC) against Ripple. According to the SEC agency, XRP is an unregistered security and the company violated securities law by selling more than $1.2 billion worth of XRP security.