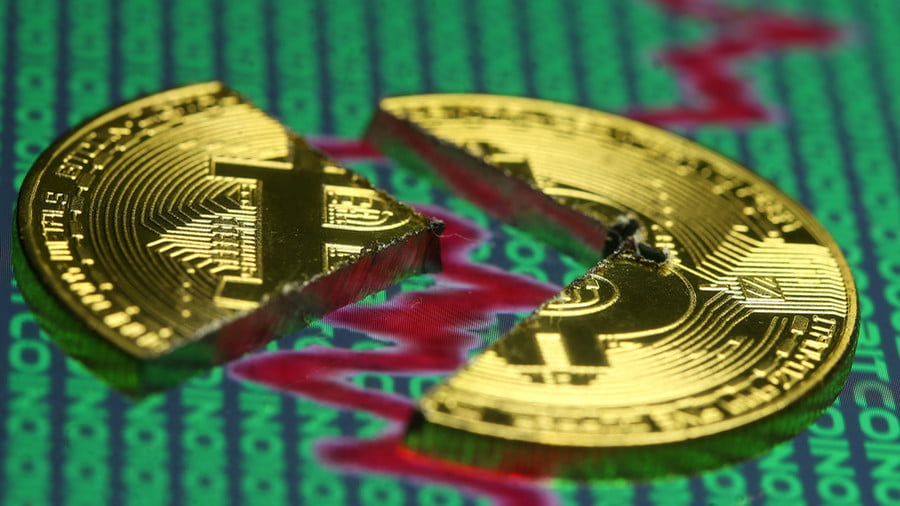 A new panic is entering the crypto market as Mt.Gox’ trustee plans to start the Bitcoin repayment to its past customers.

Mt.Gox was a Tokyo-based Bitcoin exchange. This exchange was launched in 2010 and in 2014 it became the top Bitcoin exchange with a total of 70% Bitcoin transactions handler platform. In February 2014, many Mt.Gox customers faced problems with its services so finally exchange suspended its services to investigate the actual issues. The exchange claimed that it faced a hack attack and lost around 850K Bitcoins but later the exchange recovered around $200k Bitcoins. Court proceedings and documents failed to confirm the main reason behind the incident that happened with the Mt.Gox exchange but analysis says that theft, fraud, mismanagement, or a combination of these were the main reason behind the disappearance of Bitcoins from the exchange. From that time to this date, Mt.Gox customers are waiting to get a refund of what they lost.

In 2018, Mt.Gox was holding 200k Bitcoins but in the same year, the trustee of the exchange sold 24,658 BTC. Now they are very near to distributing Bitcoins to the Mt.Gox customers, who lost their funds.

The Mt.Gox repayment plan was approved in 2018 before being confirmed in October 2021. Last week a letter was sent to the Mt.Gox creditors to confirm that the trustee is working to repay as per the rehabilitation plan.

“The Rehabilitation Trustee is currently preparing to make repayments by the approved rehabilitation plan of which confirmation order of the Tokyo District Court was made final and binding on November 16, 2021,” read the letter.

All the creditors are allowed to choose the preferred method to get refunds against their Bitcoin loss. Preferred methods are USD, BTC, or BCH.

The letter also confirmed that it will start to repay from late August of this year, which means only one month left.

“from approximately the end of August this year until all or part of the repayments made as initial repayments are completed,” the letter read.

When in 2018, 24k BTC was sold by Mt.Gox’ Trustee then Bitcoin faced a correction of around 70%, which can be seen in the below chart.

However, at that time Bitcoin market maturity was not at the level, where it is standing to this date. So we can expect that Mt.Gox fund repayment FUD will not impact the market but here we should not ignore the current situation where Bitcoin is down by 66% from its all-time high.

Panic among crypto investors because of Mt.Gox repayment plan