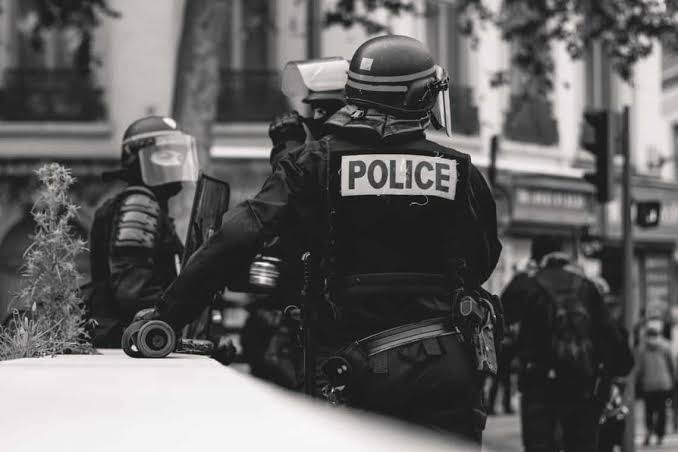 Terraform labs is a blockchain & Crypto developer team, founded by Daniel Shin & Do Kwon. In May of this year, Terra blockchain, a crypto project created by Terraform lab, collapsed under the extreme volatility situation. In the collapse of the Terra ecosystem, both of its native tokens (Luna & Stablecoin UST) collapsed to almost zero value. Many people reported against Terraform Labs & its founders, the majority of the people claimed that it all happened because of the mismanagement & financial crime by the backend leaders of the Terra project.

Reportedly, a spokesperson from the prosecutor’s office said that the raid considered all those things under its investigation, which are associated with the Terraform Labs founder. The raid officially occurred on 20 July.

In May 2022, a total of 81 cases were filed against Terraform Labs and its founder. The majority of the plaintiffs claimed that the Terra project team did something suspicious to make money and that resulted in the downfall of the project’s coins.

Almost every crypto Investor is thinking that legal cases against TerraForm Labs may result in some significant steps by the project team to bring the compensation plans against the losses.

After the collapse of Luna coin & UST stablecoin, Terraform Labs launched New Luna coin without any stablecoin. New Luna coin is not getting trust in this situation, like old Luna ( which is now LUNC coin).