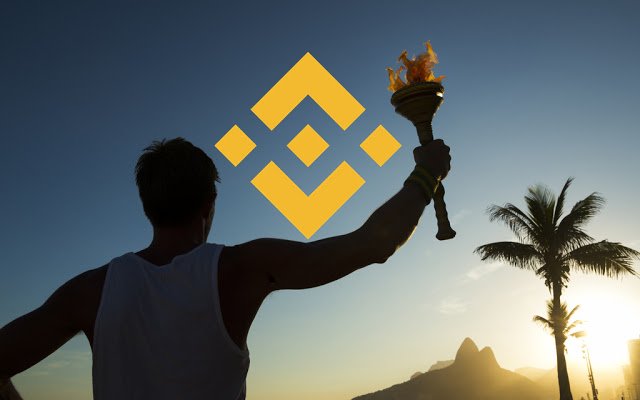 Binance is a leading crypto exchange, which is standing at first rank as the best crypto trade service provider platform. The exchange has hands in multiple crypto businesses and bears a respected reputation in the industry. Many times, Binance helped to solve the hacking or scam crypto-related scam activities to help the crypto companies and government agencies against the bad actors.

Through the case, Binance CEO said that Modern Media Company is an influential publication and its news title on Binance is degrading the reputation of the Binance exchange.

Binance’s CEO usually remains active on Twitter and media interviews but neither he nor Binance stated on this matter officially. But Binance CEO retweeted a tweet from the popular news media channel WatcherGuru.

Through the retweet, Binance’s CEO confirmed that the Defamation case against Bloomberg’s subsidiary Media is 100% true.

Earlier, in 2020, Binance’s CEO initiated a legal case against Forbes. At that time, Binance’s CEO raised concerns over the misleading reporting of Forbes against the Binance exchange.

At that time, Forbes reported that Binance was secretly working to funnel money and evade regulators. This news was able to degrade the interest of honest crypto traders on the platform.