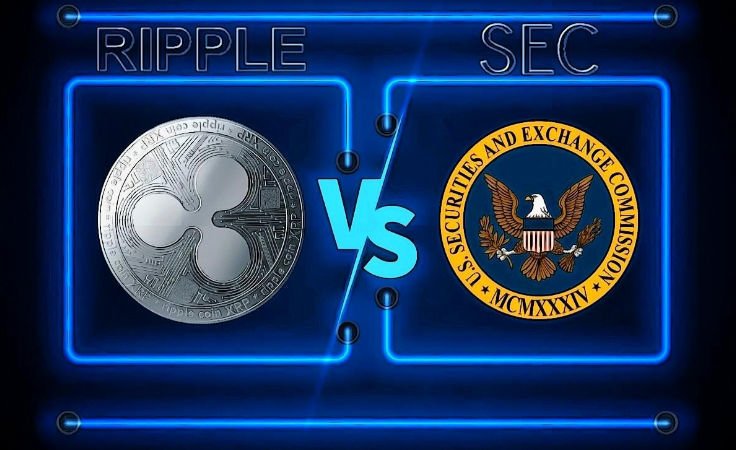 Jeremy Hogan shared his opinion regarding the ongoing activities in the Ripple vs US Securities body lawsuit.

In December 2020, The US Securities and Exchange Commission (SEC) initiated a legal fight against San Francisco-based Fintech company Ripple (XRP). Through the Lawsuit, the SEC agency wants to prove that XRP token is a security and should be registered with the SEC agency. The regulatory body also claimed that Ripple’ violated securities law because the company failed to register the XRP token with SEC & also the company sold more than $1 billion worth of unregistered securities publicly.

On 24 July, Attorney Jeremy Hogan, a legal expert who is closely watching the Ripple vs SEC Lawsuit, shared some important updates regarding the ongoing lawsuit.

According to Hogan, Ripple vs SEC court Judge Sarah Netburn is now losing patience because the SEC agency denied many to present the mentioned particular document, via taking the help of new reasons every time.

“As you know, for over a year and a half now, Ripple has been seeking discovery of the emails related to (William) Hinman’s 2018 speech, and they still have not received them. I’ve never seen a discreet discovery battle go on this long. Never.”

Through these facts, Hogan hints that the case judge may take some sudden decision in this case, as a strict step to force the SEC agency to admit that XRP is not a Security.

The document, which include the statement of a former SEC official, is sufficient to prove that XRP is not a security asset but the SEC agency many times refused to produce the same document and said that statements by former SEC official William Hinman on the nature of Ethereum as a non-security token was a type of personal opinion which doesn’t make any sense in this case.