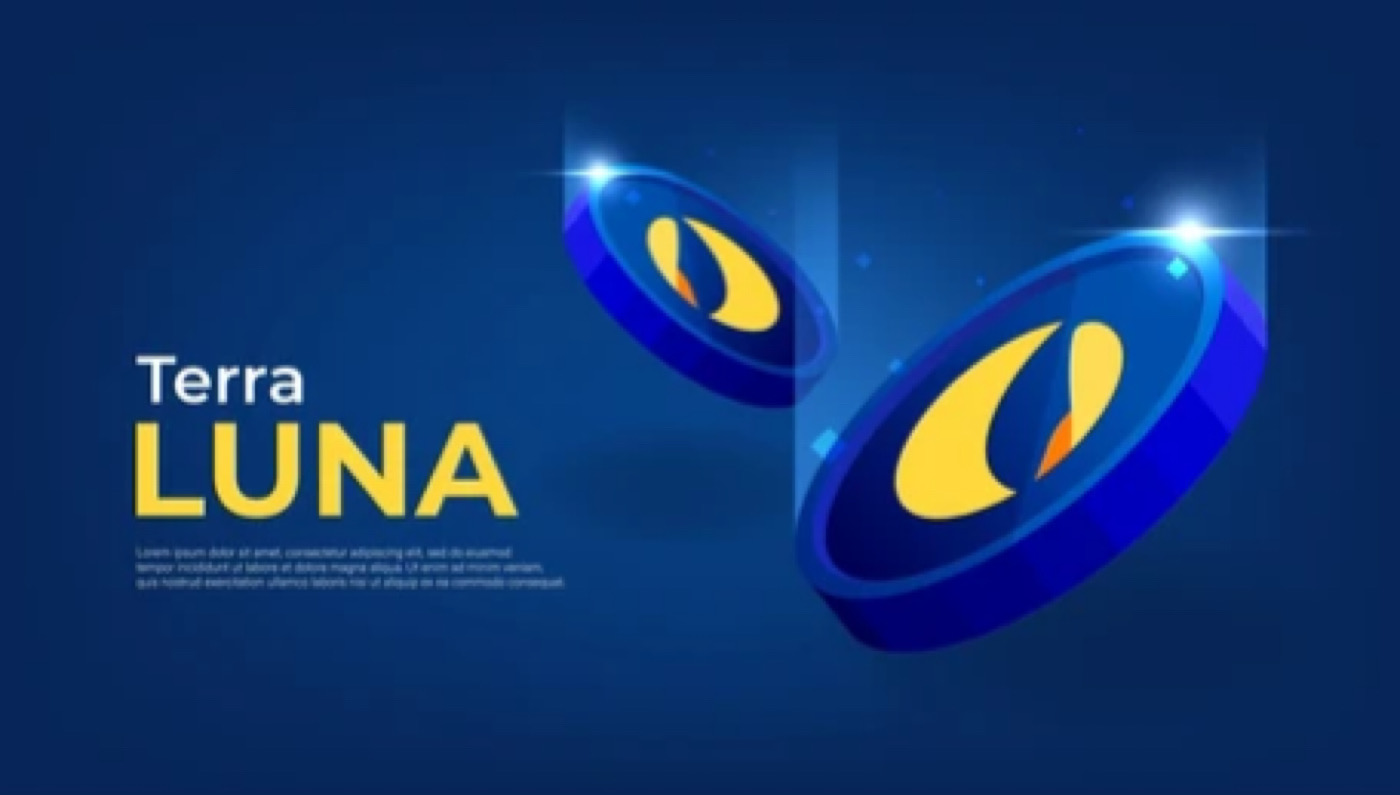 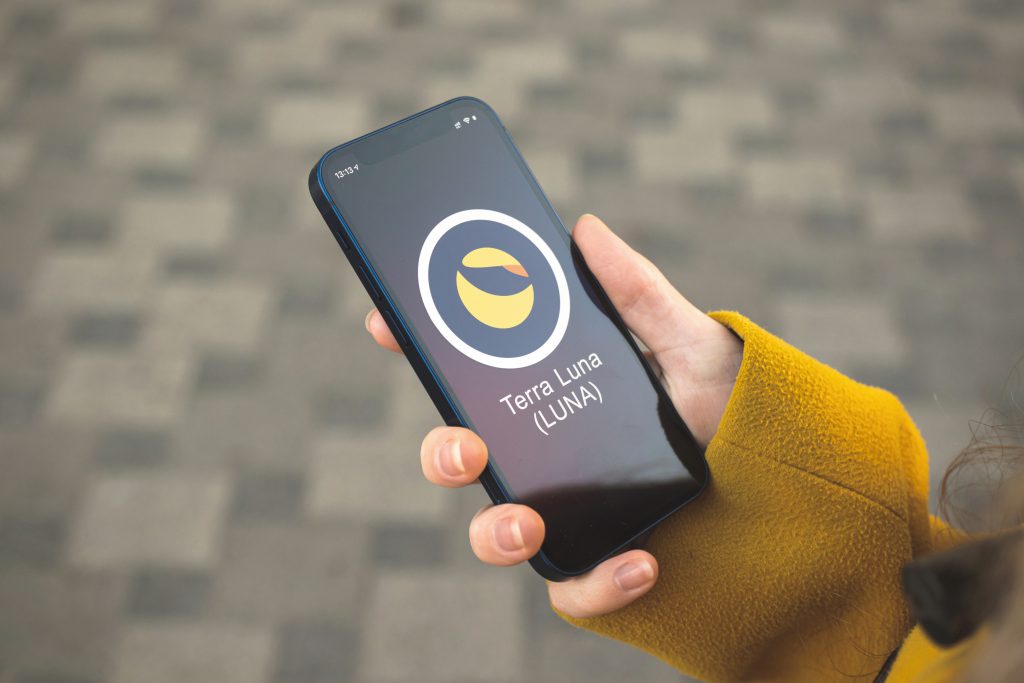 Do Kwon may face huge issues because of the new decision of the South Korean Investigators in the Terra collapse case.

Do Kwon is the founder of Terraform labs. Terraform Labs developed the Terra blockchain network and launched the Luna token & UST stablecoin but the bad operations model behind these two coins, in efforts to peg the stablecoin value to $1 value, the Terra ecosystem fully collapsed. Later the team launched a new Luna token without any stablecoin. The New Luna token is not getting that level of trust, as the old two coins were getting before the collapse of the ecosystem.

Many people in South Korea filed fraud cases against the Terraform labs and its founder. According to the filed cases, Terra’s founder misused his power to make money and mismanagement resulted in the collapse of the ecosystem, which resulted in a huge loss for the investors.

At the latest, the prosecutors investigating Terra-LUNA from South Korea have requested the Ministry of Justice to issue a “notification upon arrival” on Terraform Labs chief executive officer Do Kwon. And also urged a ban on the travel of Terra cofounder Shin Hyun-Seung.

According to the report of Forkast news media, investigators will not dispute the local media reports and neither will they provide any kind of crucial informations regarding this case developments.

Notification upon arrival is a Legal order against those people, which remains crucial in any important investigation or case but remains outside of their native country. So after this order, the investigation agency will be informed when Terraform Kwon will enter the country.

Reportedly, Terra’s founder is living in Singapore. And the prosecutor’s office is refusing to reveal any kind of information regarding this case.