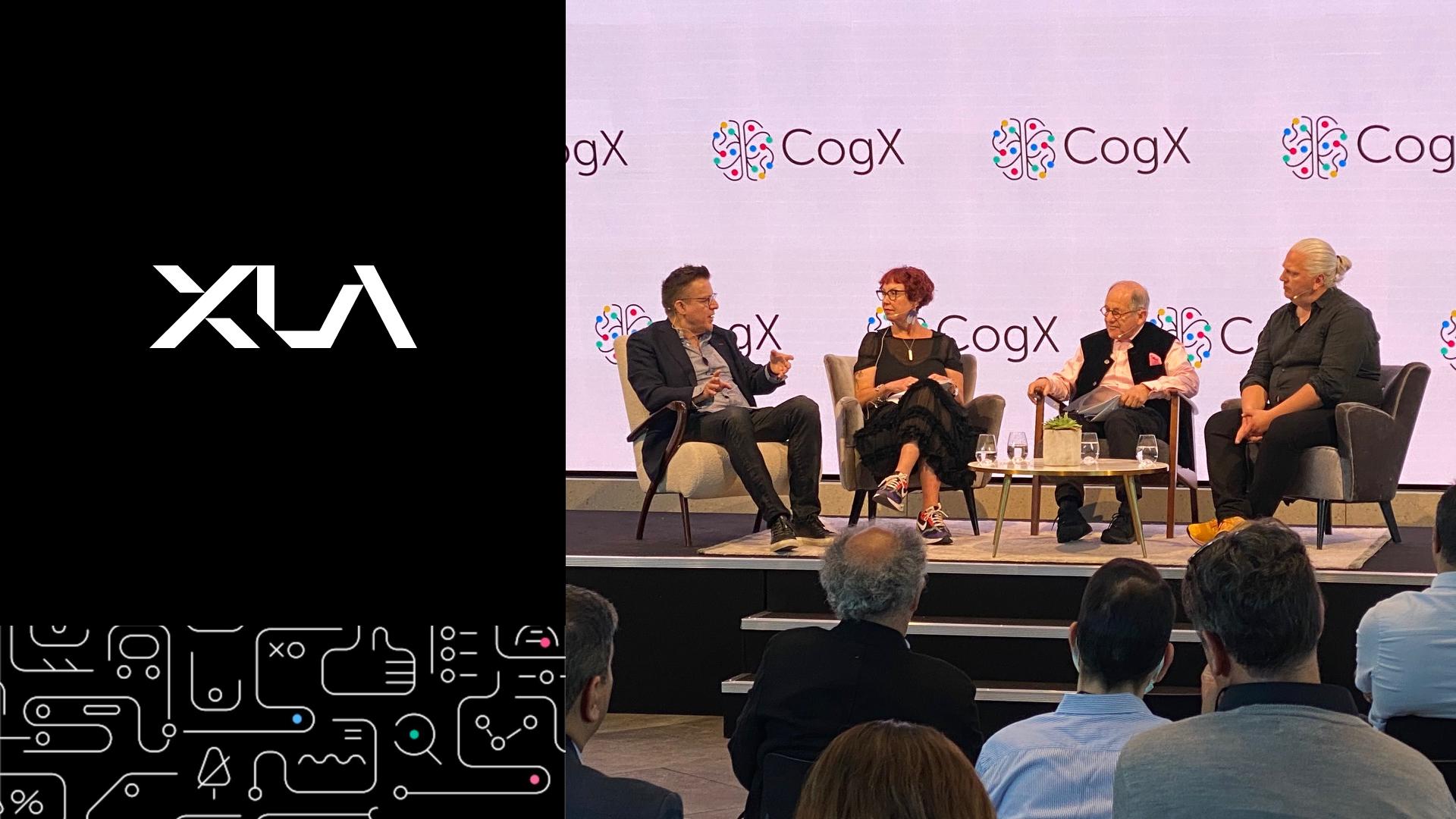 Alex Barkaloff, a founding member of X.LA Foundation, has shared his vision for onboarding billions to web3. At the recent CogX festival for CEOs, technology leaders, entrepreneurs, and investors, Barkaloff proposed how web3 must evolve to meet the needs of internet users the world over. He also detailed the role X.LA Foundation will play in allowing content creators to leverage their IP so that they can profitably participate in the metaverse economy which will be enmeshed in this new internet standard.

On the panel “The Business of Entertainment: How Tech Is Transforming the Way We Play,” Barkaloff discussed the goals of X.LA Foundation in the context of web3. Fully leveraging blockchain technology stands at the heart of the company’s plans to bring the benefits of decentralization and democratization to all content creators.

“We serve the creators,” explained Barkaloff, “and are reaching out to many enterprise studios, film companies, music labels, etc. We want the whole creator audience to partner with us.” The inclusion of entertainment companies outside purely video games speaks to Barkaloff’s extensive career in senior roles, such as Executive Producer of Digital at movie production company Lionsgate.

On the topic of how best to open web3 to the masses, the X.LA co-founder had a lot to say. “The fact remains that only about three million crypto wallets have ever purchased an NFT,” began Barkaloff, “yet there are three billion creators and gamers online…So how do you go from three million to three billion? The problem is that it’s very complex.”

To address this problem, the X.LA community currently has around 50 separate initiatives in development that collectively produce the content that appeals to a massive creator audience. “Wouldn’t it be great to be able to monetize virtual goods,” Barkaloff added, “and be able to trade them out?”

While the trading of NFTs forms only a slice of the opportunities for gamers to embrace in web3’s developing economy, X.LA Foundation is committed to realizing a virtual environment where any idea is possible and every idea can be profitable.

The X.LA Foundation leverages blockchain and Web3 technologies to empower IP creators, owners and holders, giving them greater control over how their data and IP is shared, licensed, and monetized.

By democratizing rights ownership and management, the X.LA Foundation eliminates the need for costly legal services and levels the playing field between creators and distributors.

The X.LA Foundation team consists of experts from across media, entertainment, and games with proven track records in developing and publishing world-class products, software solutions, and games that have empowered & entertained consumers, gamers and IP creators, owners and holders worldwide.

The X.LA community welcomes contractors, creators, influencers, thinkers, inventors, and many others to come together to help define, shape, and develop the new future of the Web3 economy.
Learn more about X.LA Foundation at https://x.la/