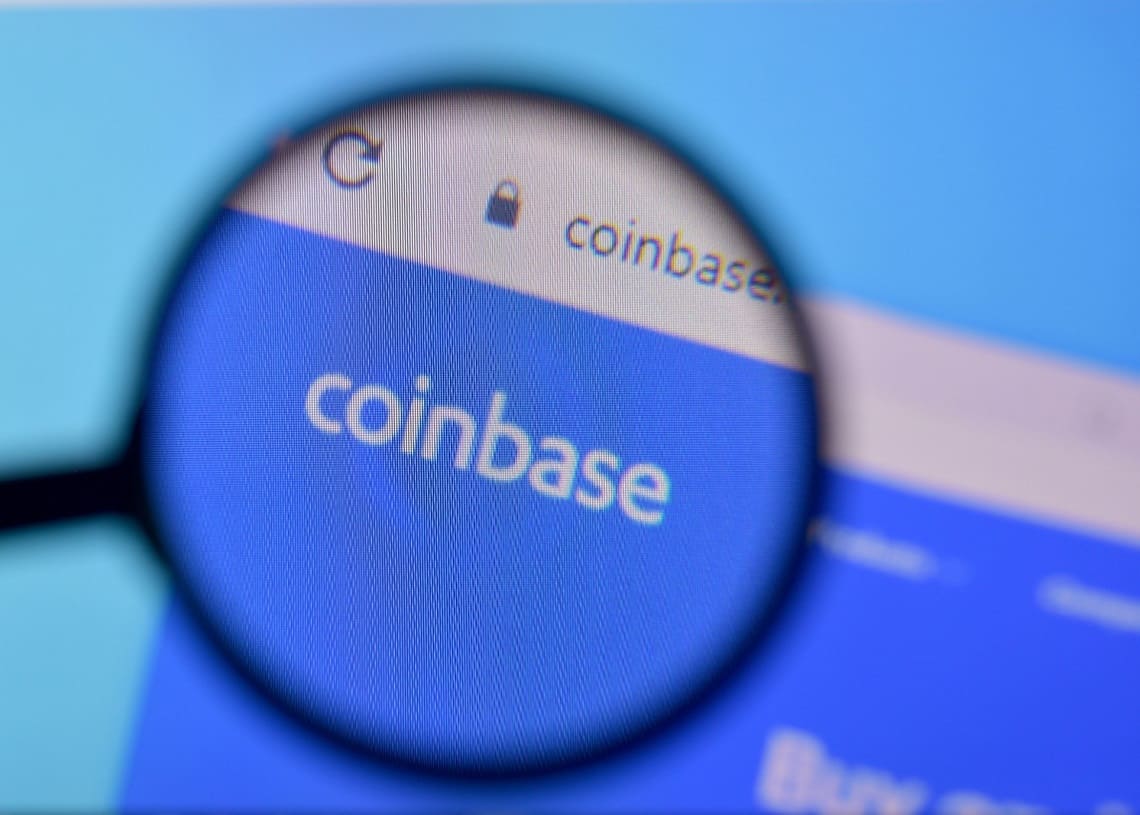 Cobie pointed out that the Coinbase exchange tried to solve the insider trading issues but with low efforts.

Recently Cobie, currently Known as a whistleblower against Coinbase, helped the Investigators through his tip to arrest three people, who were involved in insider trading activities. Allegedly three arrested people were using advance information of new token listing and then selling immediately after the launch, so basically it was an easy way for those Coinbase employees to make money with the help of insider information.

Recently Cobie appeared in an interview with a scam investigator YouTube channel Coffeezilla. The interview video was published on 27 July on the Coffeezilla channel.

Cobie claimed that Crypto exchange may be more faulty than what it appears at first glance because Coinbase has been facing the problem of insider trading for a long time. According to Cobie, the Coinbase exchange also took some steps against these issues but with no success.

“So people were making money on Coinbase front-running these trades for years. They would just find out whatever Coinbase was going to list, buy it up before it was listed, and sell it immediately after. It turns out it was such a problem that Coinbase tried to address this issue at the time but with no success.”

Cobie also said that the Coinbase exchange promised to solve such issues but still nothing was changed with every new token listing, so he did research and shared about the whole game of insider trading via Twitter.

This Whistleblower called this situation bittersweet because he believes that the situation is not good for crypto investors but what steps will be taken by the Coinbase exchange and how will that help to solve this situation is out of understanding.