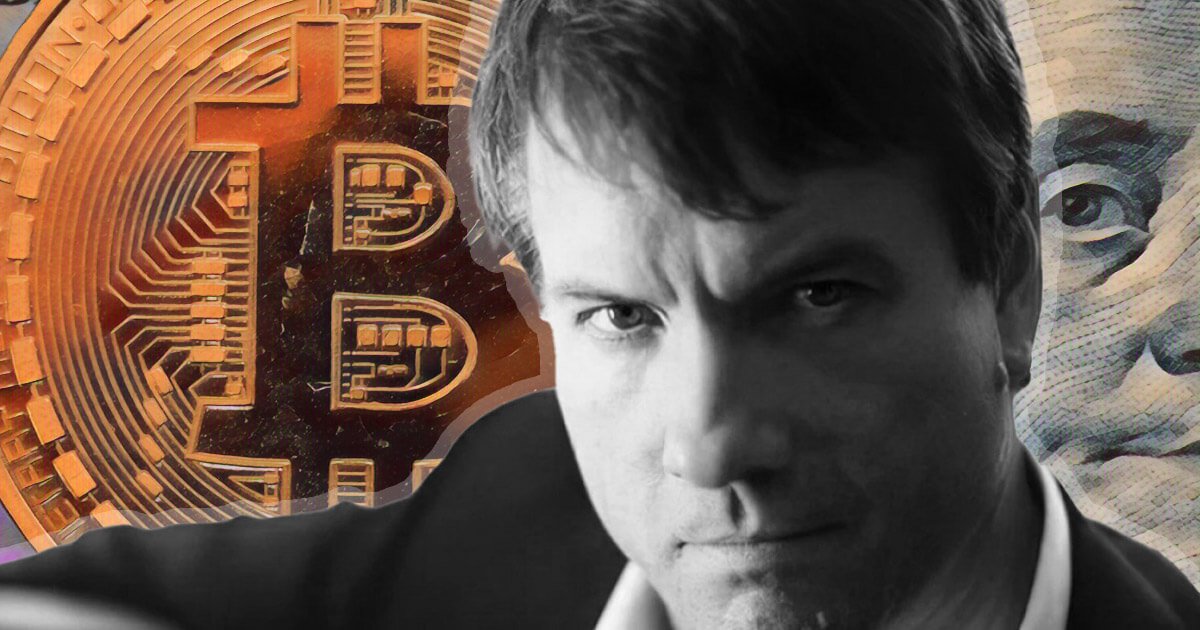 The co-founder of Ethereum blockchain responded against Microstrategy CEO Micheal Saylor, in response to his past statement on suggested regulatory steps by the US Securities body on the crypto industry.

Microstrategy is a business intelligence firm. In August 2020, Microstrategy company started to accumulate Bitcoin to add to its reserves balance sheet, thanks to the better leadership quality of its CEO Micheal Saylor. To this date, Microstrategy holds around 129,699 bitcoins at an average price of $30,664 per bitcoin.

In the second week of this month, Michael Saylor appeared in an interview on the YouTube series “Not Investment Advice”. Through the interview, Michael appreciated the role of Bitcoin as the best option & tried to criticize other crypto assets as useless.

Through the statements, Michael also labeled all the cryptocurrencies (except Bitcoin) as securities and suggested Securities regulatory bodies to act on the crypto industry under the security asset category associated laws.

Probably these things forced Vitalik Buterin, co-founder of Ethereum blockchain, to talk on this matter. Vitalik quoted a tweet and indirectly called Micheal Saylor a clown of the Bitcoin community.

This response tweet against Saylor hints that the Ethereum co-founder is somewhat disappointed with the Microstrategy CEO because of his statements against cryptocurrencies, while he loves Bitcoin.