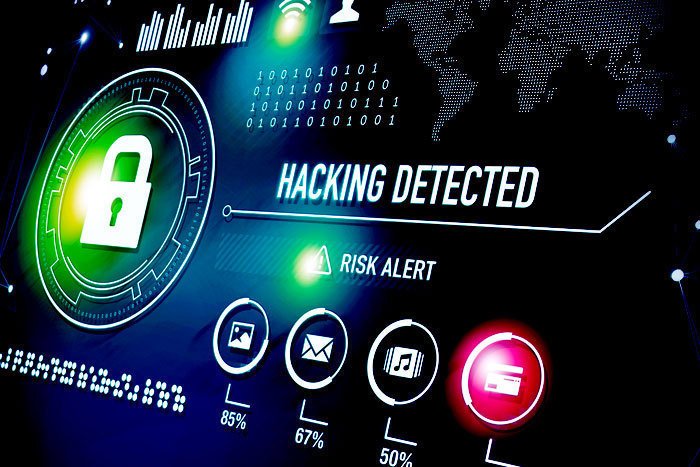 Many Solana-based users claimed that their funds are getting lost themselves because of possible hacking attacks in the wallet.

Phantom and Slope wallets are popular hot wallets, based on the solana blockchain. Many users tweeted about the issues associated with their funds lost. The majority of the people claimed that their funds are disappearing from their wallets without their permission or any kind of activity.

A Twitter user said that he lost around $ 6 million worth of funds within 10 minutes of the time frame. That user shared a screenshot of the whole activities that took place in his wallet.

On 3 August, crypto analytic firm PeckShield did the analysis and said that hackers stole the private keys of users from the affected wallets. And also hackers secured around $8 million through this attack and a coin almost collapsed with the loss of $570 value.

The project team of Slope wallet also responded and said that they are working with Solana Labs to find out the main issue.

“We’re currently working with Solana Labs and other Solana-based protocols and teams to pinpoint the issue and rectify it. Will update again within 30 minutes.”

At this time, the Slope team confirmed that they haven’t yet reached any conclusion to find out the real problem behind this issue, so investigations are going on.