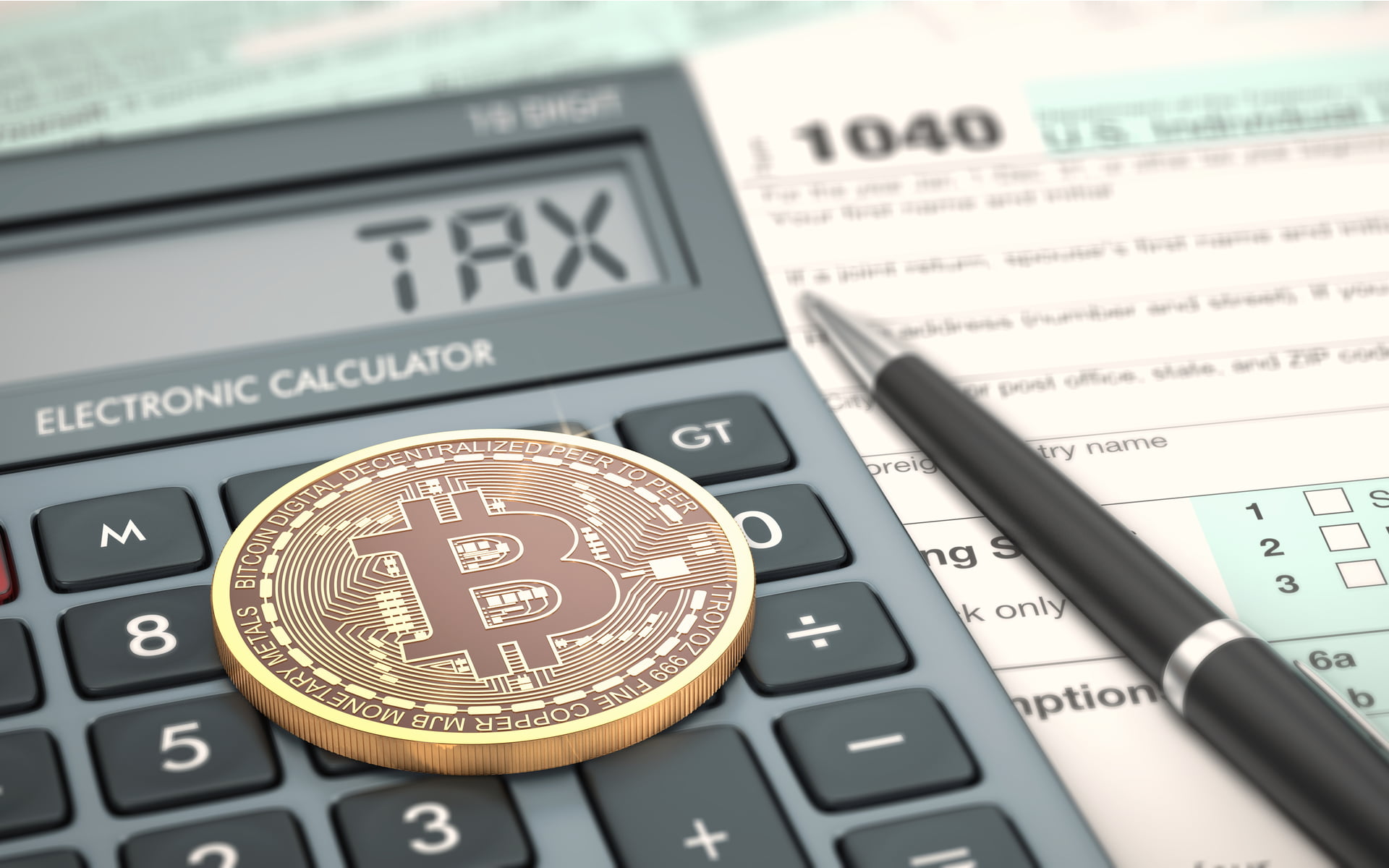 Japan is a tech adoptive country but its stance toward the crypto industry was not much better because of the high volatility in the value of Crypto assets. However, Japan never imposed a direct ban on cryptocurrencies but imposed strict regulatory policies to degrade the interest of Crypto investors. At present, crypto investors are paying up to 55% tax on their crypto investment gain.

The advocacy group calls for a separate 20% tax for individual crypto investors with provisions to carry forward losses for three years from the following year. The proposal also calls for the same tax structure to be applied to the crypto derivatives market.

If this proposed tax reform will be considered by Japan’ Tax authority then it will surely bring huge happiness among the crypto Investors of Japan because this effort from the advocacy group may bring a situation where people will show huge eagerness to invest in cryptocurrencies.

Recently The Bank of Japan (BOJ) stated that the Central Bank will hold its CBDC introduction plan because the population of Japan is not much interested in new technology-based payment systems.

Indeed, the Japan Central Bank believes that people are addicted to traditional payment systems and they are finding private companies’ issued Banking payment systems as a better option because of ease to use.

According to reports, BOJ did its second phase experiment on Japanese CBDC in April of this year and the majority of the reports are calling it a strange decision by the Japanese Central Bank.