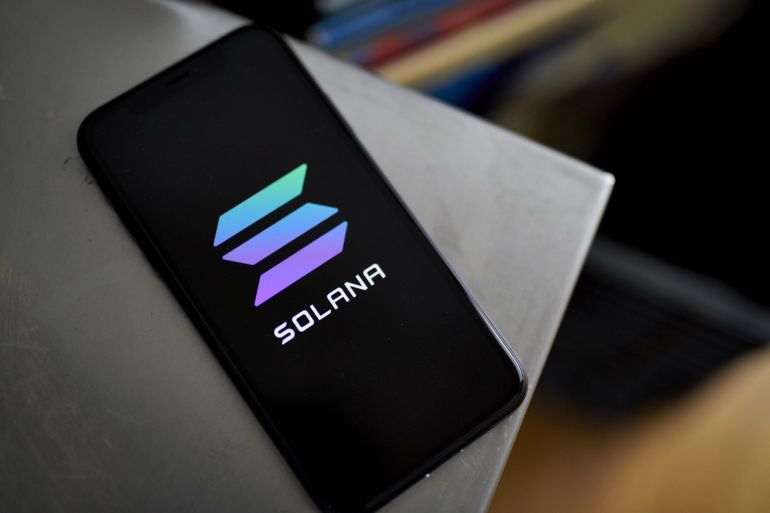 FTX is a popular crypto exchange. Due to better promotion strategies & better crypto services, the exchange is standing at 3 rank, just after the second biggest crypto exchange Coinbase. No doubt that FTX exchange has its significant stakes in Solana blockchain project, so support for Solana from FTX executive is a very usual thing.

Recently, FTX CEO Sam Bankman-Fried appeared in an interview with Fortune. Through the interview, he appreciated the role of Solana in the crypto industry as the best rival of the Ethereum blockchain.

” I think it had a lot of bad PR over a short period, I think it sort of deserved that to be fair,” FTX CEO said.

Further, Sam said that the Solana blockchain did its work by ⅔ and now it will work in the the rest of phase. FTX CEO tried to explain these things from the technical point of view and said that any blockchain network can go through an outage, if  that will be tested outside the limit level.

“Any blockchain would have broken if it tried to do what Solana has done.”

FTX CEO also tried to explain that the  developer team extended the boundary of the performance limit of Solana, as a part to fix the issue, and it was expected that it was much better improvement but in reality, this is the phase of growth, where we need to work more to fight against limits.

Sam Bankman-Fried also said that all these things are his own opinion and he doesn’t advise people to use this statement from the point of investment.