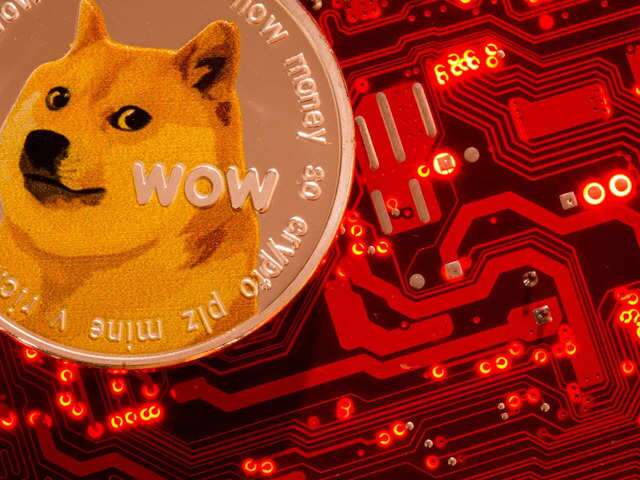 Dogecoin is a popular meme coin and its popularity can be seen in the whole world as a bitcoin alternative, thanks to the support of Tesla CEO Elon Musk. Dogecoin is a meme coin because its origin was nothing more than a joke but now many businesses are accepting it via the crypto payment platform Bitpay.

On 6 August, The official Twitter account of Dogecoin warned people about the ongoing scam activities, which are using the fame of Dogecoin to trick people.

“We have been made aware of a new scam attempt with accounts pretending to be #Dogecoin Support. There is no “Dogecoin Official Support,” Tweet read.

Tweet also emphasized that the Dogecoin team never suggests people set up any kind of wallet or share any kind of private key or phrase seed.

Reportedly these Dogecoin Support accounts are scammers and they are catching Dogecoin lovers on Twitter and asking them to set up suspicious crypto wallets to steal the money of innocent people easily.

Earlier this on 27 July, the Dogecoin community warned people to remain with third-party crypto projects, which claims to be from Dogecoin affiliate or they offer third-party tokens in return for Dogecoin.