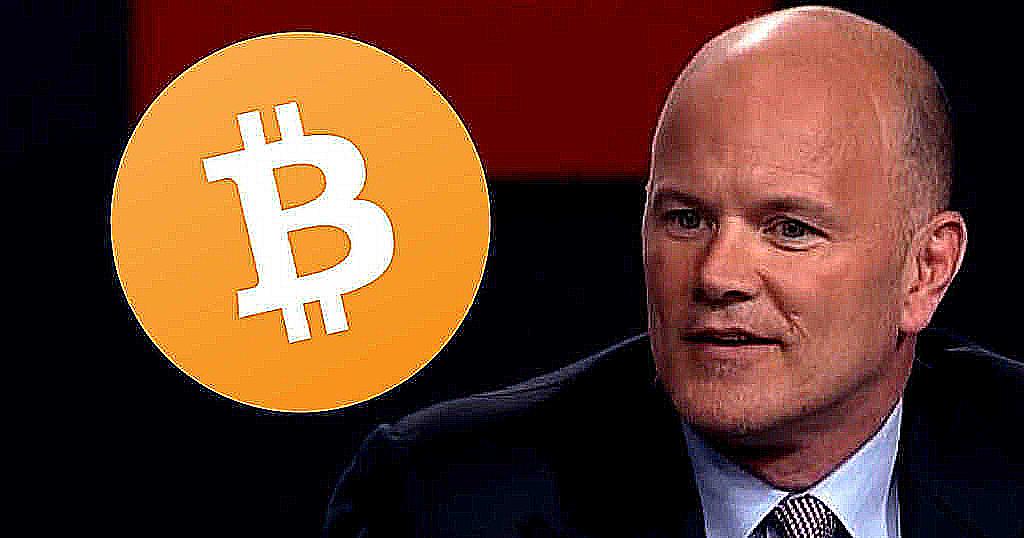 The chief executive officer of Galaxy Digital said that he is doubtful if Bitcoin may touch $30,000 in near future.

Mike Novogratz is a 58-year-old American investor. In the past, he also worked for the investment firm Fortress Investment Group. At the present, Mike is working as CEO of Galaxy Investment Partners, which focuses on investments in digital assets.

On 8 August, Bloomberg reported a summary of a recent interview with Galaxy Digital CEO Mike Novogratz. Through the interview, Mike shared his opinion on the current Bitcoin market situation and claimed that we should not expect much from Bitcoin in near future.

Further, Mike noted that current ongoing activities by the US government agencies in the current economic environment may significantly impact the price of investment assets.

According to Mike, Bitcoin’s ups & downs are closely associated with the action by the US federal reserve and we are in a very critical situation.

However, Mike believes that there are some better possibilities where Bitcoin can be traded smoothly with better price increments but still he is skeptical about whether a better situation will come or not for Bitcoin.

“I’m still really skeptical of the soft landing but the markets are telling you they’re believing in it and so acids are going up, I think the Fed’s gonna be able to stop raising rates,” Mike said.

The former hedge fund manager also talked about the partnership of BlackRock & Nasdaq listed crypto exchange Coinbase, which is creating a path for the institutional fund’s inflow but still he believes that we may see another sell-off and fake stick-up and probably sell-off in risk assets but I think what you saw with BlackRock.

Earlier, In June of this year, Mike predicted that the price of Bitcoin will hit $500k in the next 5 years, no matter what the rate of network effect will be.

$20-30k’ is a comfortable zone for Bitcoin, says Mike Novogratz