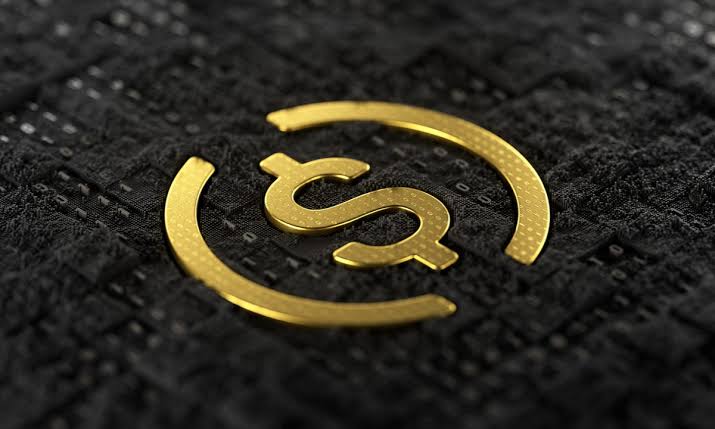 In response to the sanction against Tornado Cash, Stablecoin issuer company Circle decided to blacklist all the addresses linked to the Tornado Cash smart contract. However, Circle didn’t talk about these things officially but bot scraping transactions involving USDC’s blacklisting function indicates that the prohibited addresses are now blocked.

This decision of Circle company will freeze more than $75,000 worth of USDC stablecoin in USDC protocol, belonging to the addresses of Tornado Cash.

Another important platform for the open source developer Community, GitHub decided to delete all the GitHub accounts linked with the Tornado Cash platform directly.

Today some users noted that they are finding issues opening their GitHub account and one user claimed that how it can be illegal to write an open source code.

Reportedly many Tornado Cash-related pages on GitHub have been deleted. However, it is unconfirmed whether this was a bug or vulnerability or action taken by the GitHub team in response to US sanctions against Tornado Cash.

Jerry Brito of Coin Center said that sanction by the US government has been taken against a neutral tool, which can be used for good and bad. Instead, it should be against a bad person or entity.