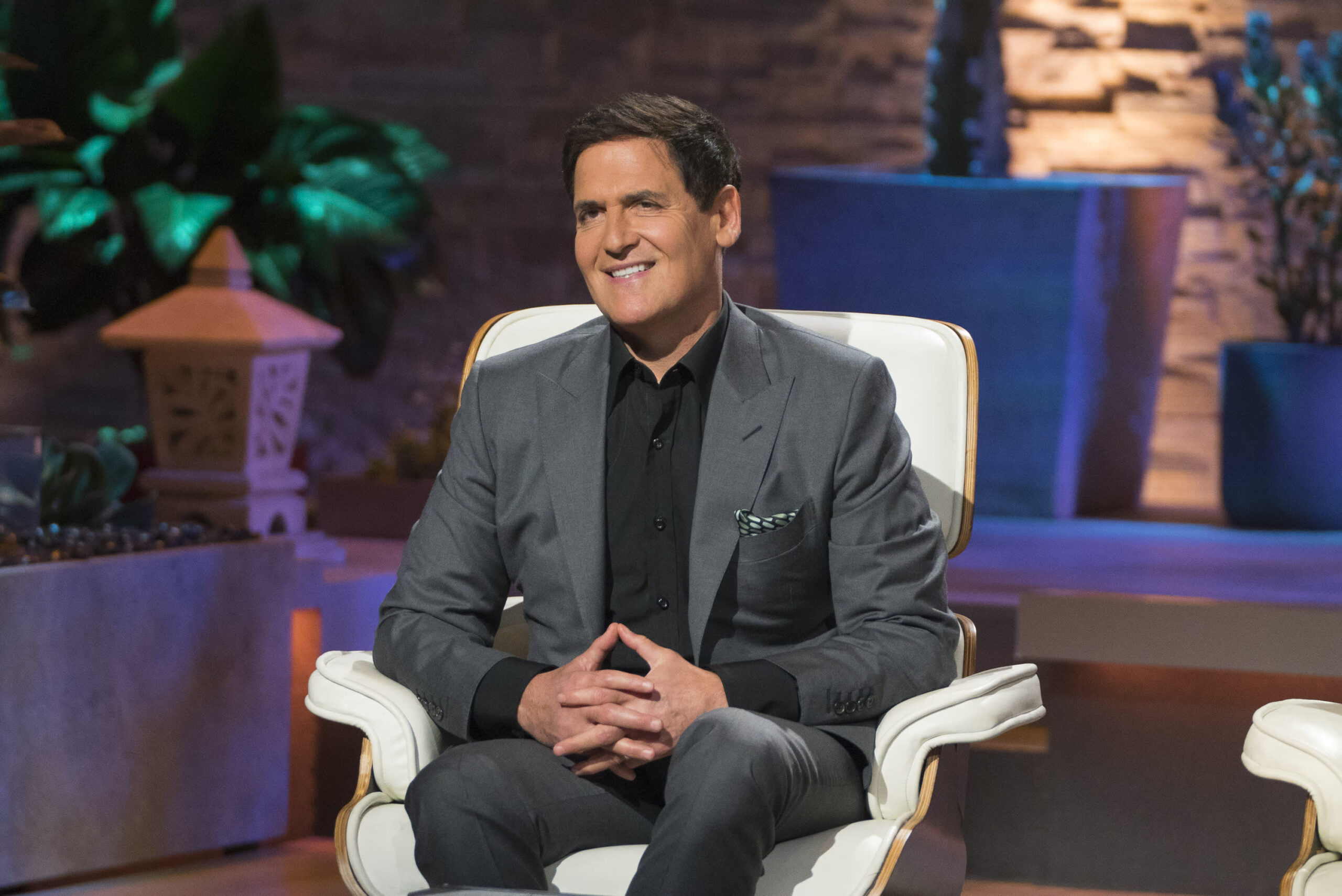 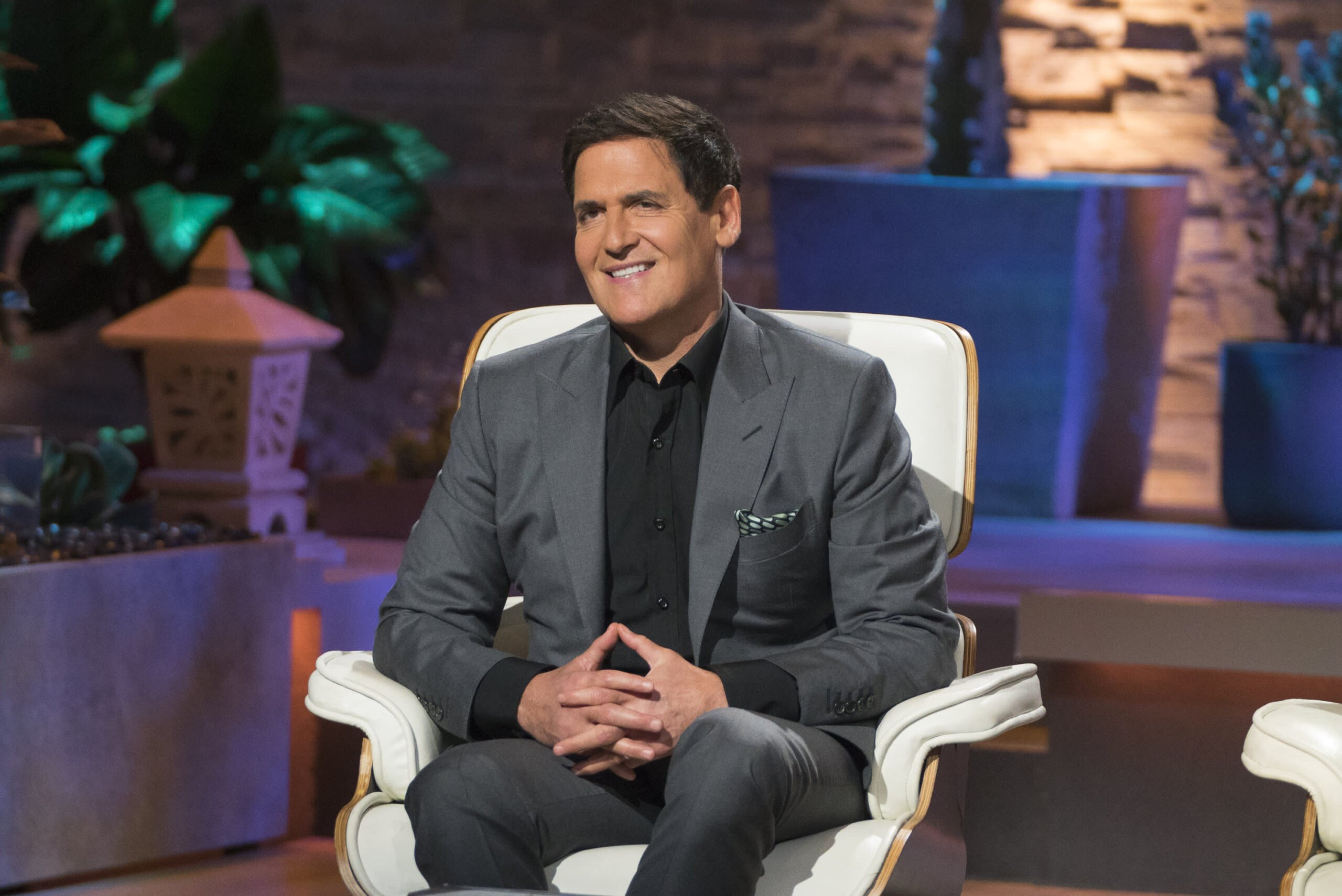 Mark Cuban is an American billionaire entrepreneur, television personality, and media proprietor. According to Forbes, the net worth of Cuban is approximately $4.7 billion and stands at rank No. 177 on the 2020 Forbes 400 list. He is also a fan of crypto & blockchain technology. He is a big fan of Ethereum as a maximalist.

On 7 August, Mark Cuban appeared in an interview with Altcoin Daily. Cuban compared Cardano (ADA) with Dogecoin (DOGE) and claimed that Cardano has a better ecosystem to bring huge use cases but in reality, it is not happening.

Cuban said that Cardano is not much in use outside Africa because we can’t see transactions of Cardano (ADA) outside Africa. Further Billionaire said that we don’t need to look at the transaction fees because of very less on-chain traffic and he labelled this level of Cardano success as a “bellwether of success”.

Further Billionaire businessman noted that the Smartcontract feature was introduced in the Cardano blockchain last year and that was a real inflection point for Cardano but that can’t be seen at a practical level, even though one year has gone.

Furthermore, Cuban said that there are great blockchain projects that are looking to choose the best blockchain and they can use Cardano but they are not using it.

” great application that everyone wants to use is on Cardano and you have to buy ADA – go for it, that’s great. The door is open for that to happen. But it hasn’t happened yet.”

According to Cuban,  Dogecoin & Shiba Inu tokens are better at present than Cardano because these meme coins have huge numbers of use cases over Cardano’s ADA coin.

More importantly, Ethereum Maximalist noted that Cardano still has a better opportunity to do something better in the industry because of its ecosystem but this opportunity time frame is limited till Dogecoin has its own application platform.

Great applications want to use Cardano but not happening: Mark Cuban