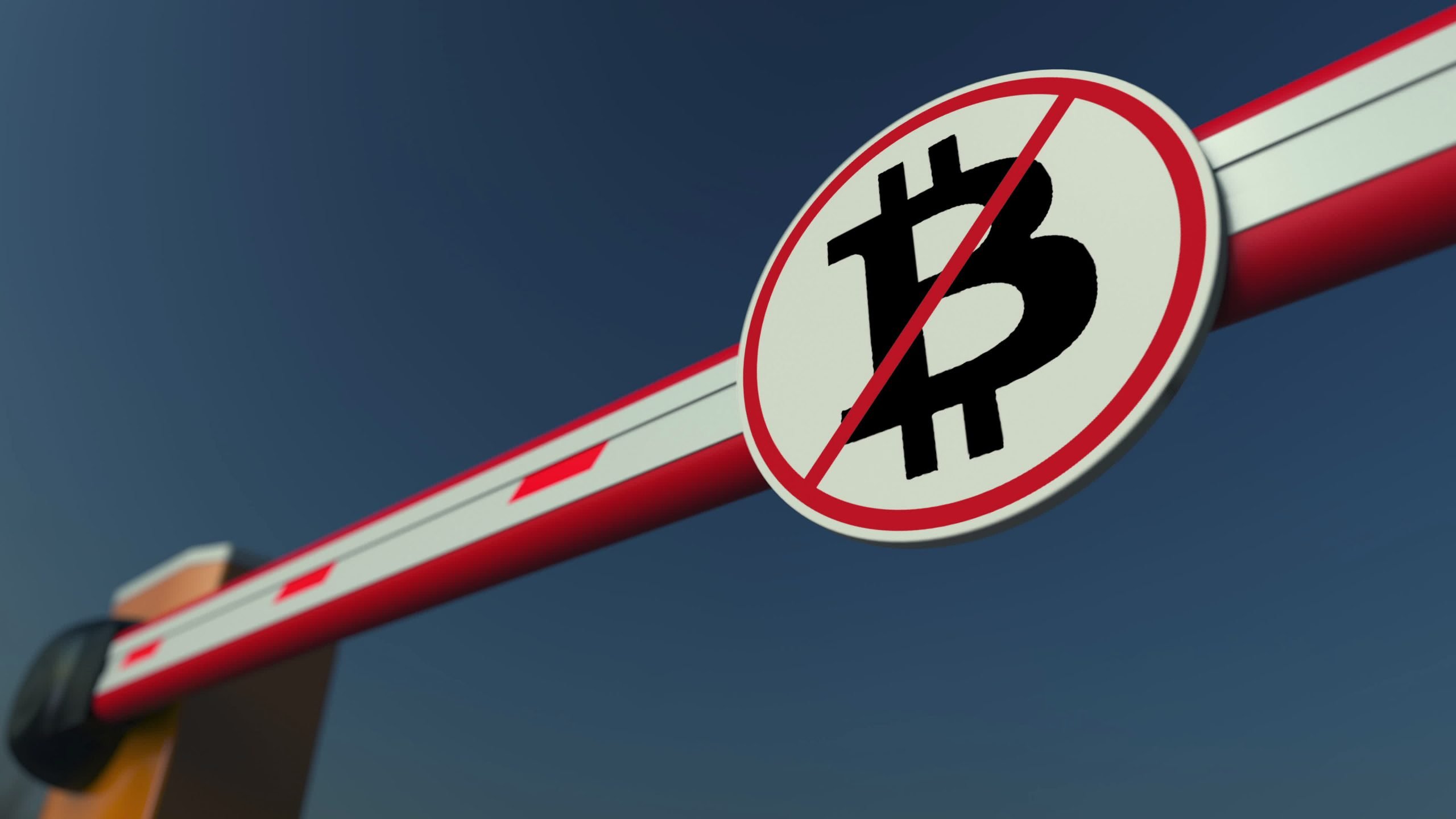 The Treasury Department decided to impose restrictions on the website of Tornado Cash & other addresses linked with its protocol.

Tornado Cash is a type of exchange. The Protocol of this exchange allows its customers to send in some digital assets using their wallets and get them back via different addresses. Its code is created to mix a user’s cryptocurrencies with a pool of other Tornado Cash users’ crypto in a smart contract. So overall it makes it very tough to track the crypto transaction of a particular user.

On 8 August, The US government agency, the Office of Foreign Assets Control, issued a public statement regarding the step taken by the agency against Tornado Cash. The statement confirmed that the agency banned Tornado Cash and also restricted its protocol-linked crypto addresses.

Brian E. Nelson, Secretary of the Treasury for Terrorism and Financial Intelligence, said that the ban decision on Tornado has been taken because of the use of this platform in Money Laundering & illegal fund transactions.

Brian also confirmed that Tornado Cash was ordered to restrict illegal crypto transactions but it failed even though it imposed some barriers.

“Despite public assurances otherwise, Tornado Cash has repeatedly failed to impose effective controls designed to stop it from laundering funds for malicious cyber actors regularly and without basic measures to address its risks. The Treasury will continue to aggressively pursue actions against mixers that launder virtual currency for criminals and those who assist them.”

Tornado Cash is a popular Ethereum Ecosystem-based mixer exchange and also many people use this platform to remain anonymous. But many people use it as an illegal activity tool, to facilitate illegal crypto transactions easily.

Around $1 billion worth of crypto funds have been laundered via the Tornado Cash platform over the last year, which is a big issue for government agencies.

Read also: BTC-e Operator may go to prison for up to 50 years