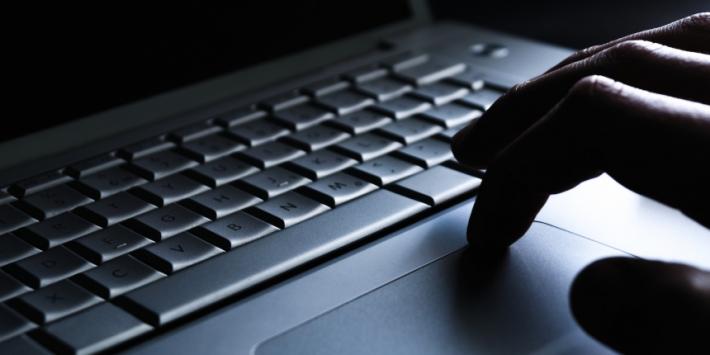 The team of Binance exchange successfully recovered more than 83% of the stolen funds from the Defi protocol Curve Finance.

On Tuesday of this week, the Curve Finance team confirmed that its website was hacked via the use of DNS by a hacker(s). The team pointed out the exploit on the platform within a couple of hours. Through Twitter, the team urged all the users to remove the approval for all recent past approved protocols.

The exploiter cloned the Curve Finance website fully and replaced the original website with his clone website directly to the official domain name of Curve Finance.

Within a small time frame, the exploiter successfully drained around $570k worth of funds. Indeed, the exploiter deployed a suspicious smart contract to drain all funds of users with single approval.

Interestingly, hacker(s) tried to convert all stolen funds into white cryptocurrencies via the use of different crypto platforms. The majority of the funds were transferred by the hacker to the Binance exchange.

The intelligent team of Binance traced the transaction and froze it.

On 12 August, Binance CEO Changpeng Zhao reported that hacker(s) think that sending funds via different ways to Binance will not make him traceable but unfortunately not the reality for Binance.

Zhao confirmed that Binance recovered a total of $450k from the total amount of funds stolen from Curve Finance.