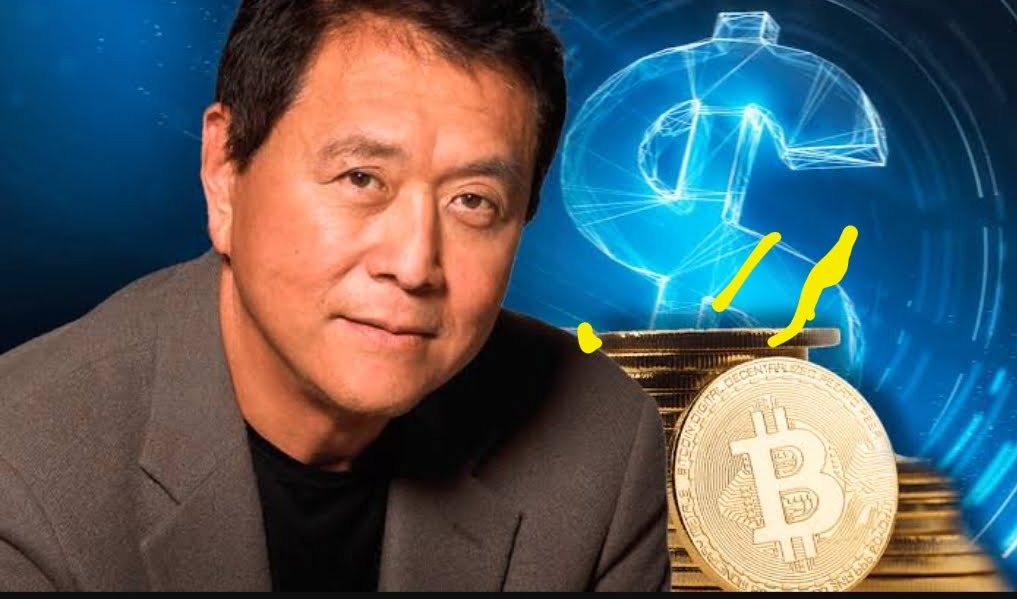 The author of Rich Dad Poor Dad shared his opinion on the possible threat to the public because of the US Fed’s Central Bank Digital Currency (CBDC).

Robert Kiyosaki is a popular financial advisor & author of the popular book “Rich Dad Poor Dad”. With his recreation of the financial advisor book, Kiyosaki is popular in the whole world. He is fond of yellow metal, Silver, and also Bitcoin as the best hedge against inflation. However, Robert holds Bitcoin, and also he is one of the popular supporters of Bitcoin but still, he believes that there can be a situation where governments will kill Bitcoin if it will achieve a high level success.

On 10 August, Kiyosaki on “Rich Dad Radio Show” talked about the Central Bank Digital Currency (CBDCs) by taking the consideration of the World Economic Forum’s meeting last November, where it was determined that by 2030, and said that people “will own nothing and be happy.”

The popular author said that CBDCs are like a tracking tool and we can compare it more likely to the Chinese short video platform TikTok.

“CBDC which is central bank digital currency, which is spyware. It’s much like TikTok which is.”

Further, Kiyosaki said that it is our right to fight against these things with the use of education and information.

It was not the first time that Kiyosaki criticized the US government for their plan to introduce CBDC or digital Dollar. Earlier this, on 18 July he tweeted about Biden’s Executive Order 14067 and said that  It’s communism in its purest form, the creation of CBDC Central Bank Digital Currency. Stay awake. In this way, Kiyosaki suggested people remain aware of this Digital Dollar effort of the government.

Through the tweet, Kiyosaki also urged the government agencies to investigate the risks associated with CBDCs, more especially associated with consumers, investors, and enterprises.

Robert Kiyosaki compares CBDC with Tik-Tok as a spyware