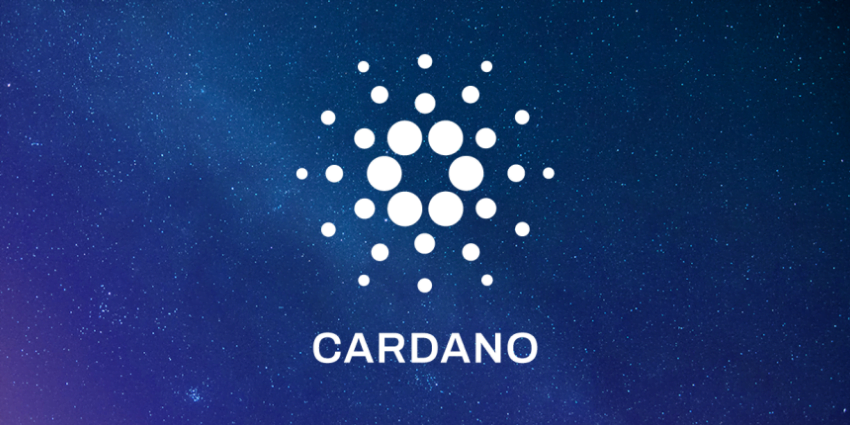 Cardano is one of those cryptocurrencies that can be considered as of the second wave, that is, it is not of the original ones like Bitcoin and Ethereum, but a bit further ahead for the crypto world. Cardano could be defined as a “proof-of-stake blockchain written in open source with the ability to execute smart contracts” and the same always generates opposing opinions, on the one hand there are those who consider this project as a genius and on the other those who do not value it, in our case we are in the Cardano boat and therefore we will tell you a little about the project and what’s next for it.

Its origin dates back to 2017 when it was born as a project to improve the scalability, interoperability, and sustainability of blockchains of the moment. However, it is constantly evolving as dictated by its roadmap and that is why we consider as smart the adoption of its native coin ADA that you can buy and then store it in a safe Cardano (ADA) wallet.

Some things to keep in mind about Cardano

For the creators of Cardano it seems that universal history is a passion and therefore several of its concepts and steps are named as transcendental characters of it. The first thing that stands out is the name of its native currency ADA which is named after Ada Lovelace, a 19th century mathematician who is recognized for being the first woman programmer in history and for being the daughter of the poet Lord Byron.

In addition to this it stands out because its roadmap consists of 5 phases that are also named after illustrious people of universal history, Byron (Foundation), Shelley (Decentralization), Goguen (Smart Contracts), Basho (Scalability) and finally Voltaire (Governance).

The project is currently in the Basho era which seeks to improve the scalability of the project. The fundamental pillar of this stage is the Vasil hard fork that has everyone in the crypto universe expectant for all that it can represent for the ecosystem. This hard fork of the network is an update that implements a series of new functionalities and performance improvements that will be another step in the evolution of Cardano. It is not yet clear what impact this may have on ADA’s share price, but as is often the case with hard forks it is expected that this will make the project more established and its coin price will have a slight upside.

This era the project is in could be called the penultimate one before the final phase of the roadmap already described on Cardano’s website. This last phase is called Voltaire and will seek to improve the infrastructure that was implemented during the Shelley era and above all to introduce a voting and treasury system that will allow the community to stake their ADAs to be able to vote and decide on the future of the blockchain by being part of the governance of the project.

What’s next for the Cardano project?