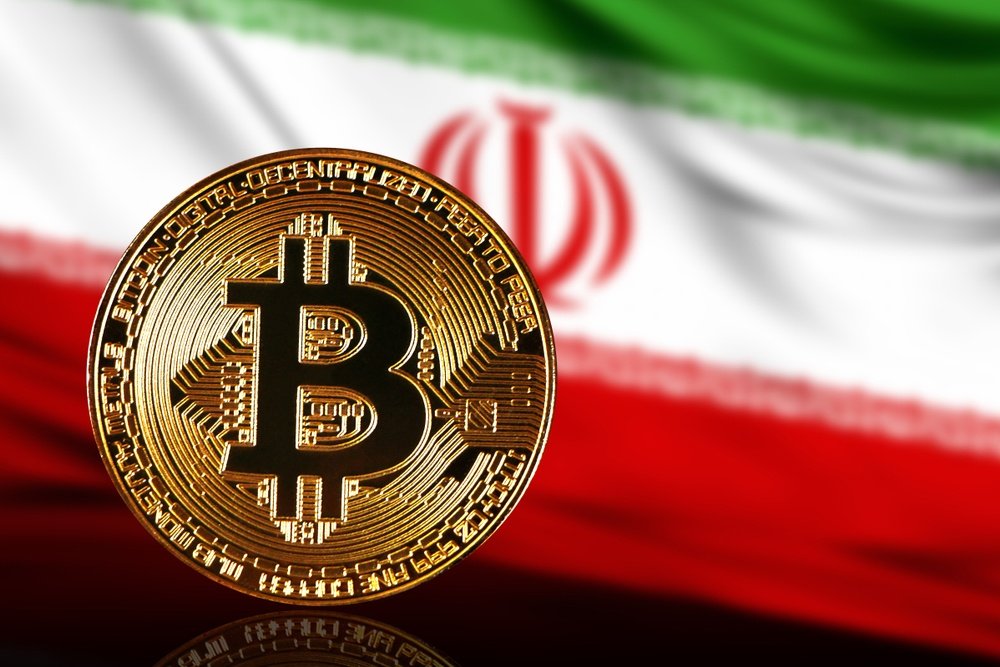 Deputy Minister Alireza Peymanpak confirmed that Iran will further increase its use cases of cryptocurrencies & smart contracts in international trades.

Iran is a crypto-friendly region for the crypto Industry. Crypto mining activities are popular options for the crypto-interested Iranian population to generate some extra income but due to high electricity consumption & heat waves, Iran keeps issuing orders to all the crypto mining firms to suspend mining activities for a particular interval of time. Around 4.5% of the Bitcoin mining hash rate contribution comes from Iran only.

Just a couple of days ago, Reuters covered a report where it showed that Iran is showing significant inclination toward the crypto industry.

Report noted that the Iranian Ministry of Industry, Mine, and Trade green signaled the first official order for importing $10 million worth goods in the country with the payment transactions utilized by digital currencies.

Minister also confirmed that the country will allow more utilization of cryptocurrencies in the upcoming months, for the same global trade purposes.

These activities by the Iranian government agency confirmed that the country is highly interested in the crypto & blockchain industry.

Here we should not forget that Iran is under US sanctions because it supports the Iranian nuclear program and Iranian support for Hezbollah, Hamas, and Palestine Islamic Jihad. So probably these are reasons that Iran is looking to unlock its international trade via the use of a decentralized payment system.

In the past couple of years, Iranian government agencies took strict action against the crypto mining industry. Reportedly huge numbers of illegal & unlicensed crypto mining operations are going on in Iran.

Many Media reports claimed that the halt of mining operations ordered by the Iranian government was to catch the illegal miners.

Iran will use cryptocurrencies in foreign trade widely: Report