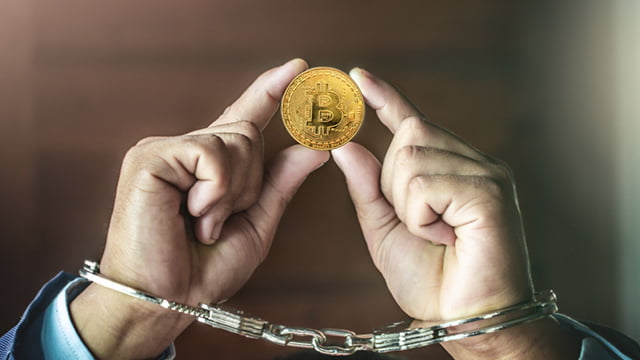 The authorities of South Korea raided several local crypto exchanges to seize the transaction data record linked to Terra collaspe & also arrested 3 people, who were involved in multi-billion fund transactions to other countries.

South Korea is highly strict toward the illegal activities associated with cryptocurrencies. After the collapse of the Terra ecosystem, Korean government agencies introduced some special force to handle & catch possible illegal activities associated with the cryptocurrency project & also responsible crypto companies, which include crypto platforms.

According to the report, arrested people filed wrong financial information, and alongside it, they transferred around a total of $3.4 Billion worth of money transactions outside to the South Korean Federation via the use of local banks.

A  local Chosun Ilbo newspaper reported deeply about this news and revealed that three suspects used the local Seoul-based Woori Bank, to facilitate 400 billion won (close to $307 million) funds to make money. Indeed these arrested people took the advantage of price difference of a crypto asset a two different crypto exchanges ( inside & outside of South Korea).

The newspaper also noted that it was an attempt to abuse the ‘kimchi premium’ or the gap in crypto prices in South Korean exchanges compared to exchanges outside the country.

According to the information shared by Korean Financial Supervisory Service, suspicious transactions of around $1.2 billion were carried out via the use of 11 branches of Shingan Bank, in between May 2021 to June 2022 time frame.

In late July of this year, investigation agencies also raided the local crypto exchanges of South Korea, to collect all necessary details about the transactions related to the Luna coin. In short, South Korea is still actively trying to figure out the responsible bodies behind the collapse of the Terra project.