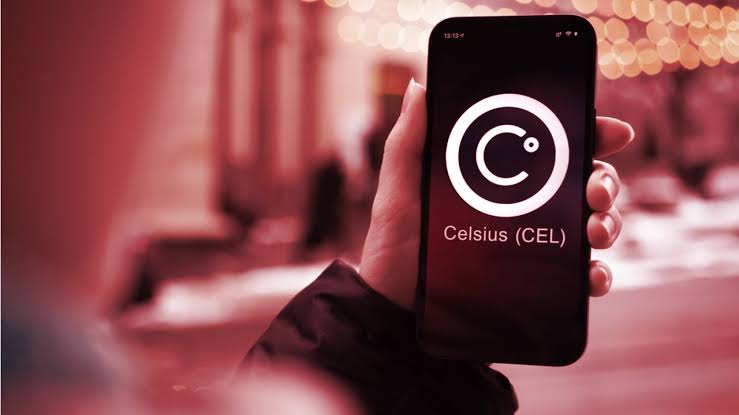 The native token of crypto lending platform Celsius is surging rapidly amid the outage in its services because of fund mismanagement.

Celsius is a crypto lending platform and right now services of this platform are not available because the platform failed to manage its loan & lending program perfectly, which impacted the whole business model of the platform during the extreme volatility in the crypto industry. In mid of July, Celsius filed for bankruptcy protection.

Celsius is currently in that situation where no one crypto investor can show trust in its ecosystem. But still the native token of Celsius, Cel surged by more than 40,000% in only the last 60 days of the time frame, which is more than a miracle for Cel token.

However, no official statement came from the Celsius team to re-stable the platform but rumors may helping Cel token to grab better attention.

On 10 August, Reuters reported on behalf of the information from an anonymous source that San Francisco-based Fintech company Ripple may jump in support of the Celsius platform but later Ripple executive confirmed that the company is studying the assets of the Celsius platform to figure out the opportunities or any kind of advantages.