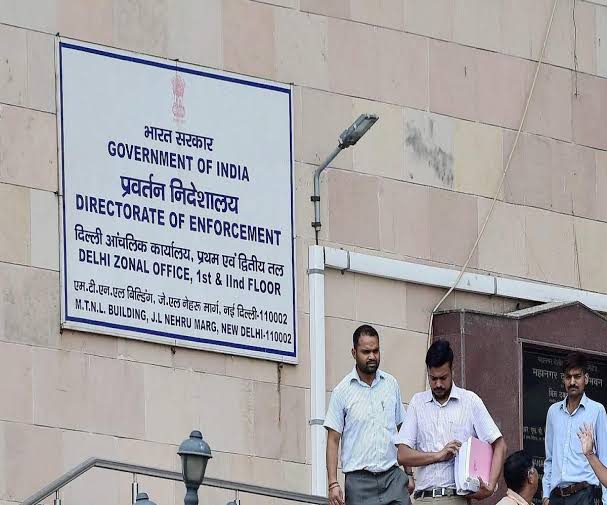 India is a technology adoptive country, so it introduced laws for the Central Bank & Businesses to allow the adoption of blockchain technology under the regulatory boundaries. However, the Indian government is friendly toward blockchain technology but the country is not openly supporting the crypto industry. This year, Indian finance minister Nirmala Sitharaman confirmed that India will bring a crypto bill to regulate the crypto industry but here people should wait because it will take time.

Recently Indian Enforcement Directorate (ED) took strict action against the Indian subsidiary of crypto wallet platform Vauld and froze a total of Rs 370 crore (around $46 million), as a part of an ongoing investigation against 10 crypto platforms.

At present, Indian prosecutors are investigating at least 10 crypto exchanges to find out the illegal activities linked with these exchanges. Reportedly many shadow accounts linked with Chinese loan app companies facilitated around $125 million.

According to the reports, Vauld follows those KYC measures which raise the chances for the bad actors to misuse the platform.

“But the company’s promoters are untraceable. It is found that this shell entity was incorporated by Chinese Nationals Alex and Kaidi (real name not known)…”

Vauld company also responded on this matter against the ongoing media reports against the platform and the company confirmed that it is also investigating this matter to make things fully clear.

“We are investigating this matter, we kindly request your patience and support, we will keep you updated as soon as we have more information on this.”

Around a week ago, ED froze around ₹64.67 crore rupees of WazirX exchange as part of this similar investigation against the smartphone-based loan dishing apps “backed by” Chinese funds. Now there are huge chances that ED may take a similar kind of action against other crypto exchanges.