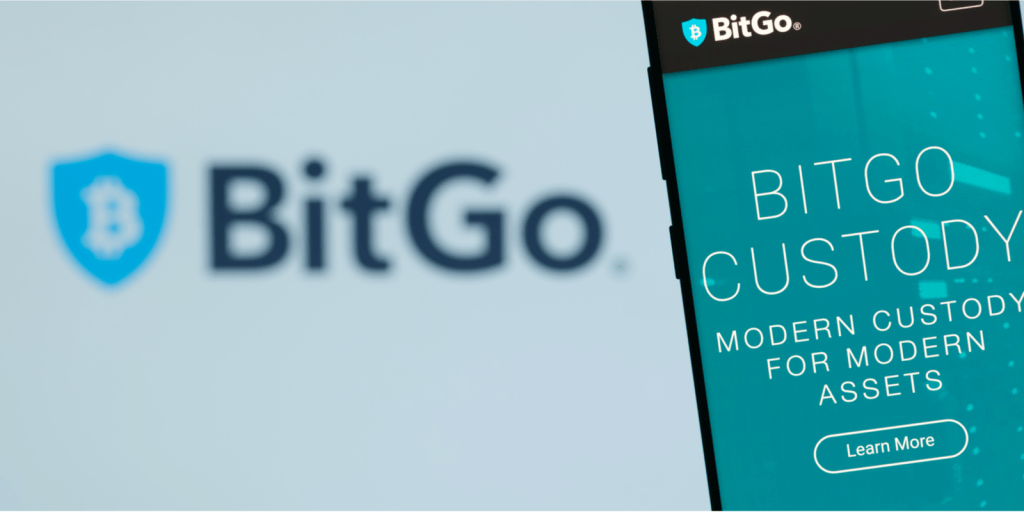 BitGo is a crypto assets trust and security company. This company is headquartered in Palo Alto, California. The company was founded by Mike Belshe and Ben Davenport in 2013. In 2021, Galaxy Digital announced officially to acquire BitGo for $1.2 billion, ahead of its plan to go public.

On 15 August, BitGo announced through a blog post that Galaxy’s actions as “improper” in claiming a breach of contract to drop an agreement to acquire the digital asset custodian platform BitGo.

Now BitGo wants $100million as compensation from Galaxy Digital, as part of an improper break of the acquisition deal.

Galaxy Digital also responded on this matter and said that custodian platform BitGo failed to provide audited financial statements for 2021 by July 31, 2022, as part of the acquisition agreement.

“The attempt by Mike Novogratz and Galaxy Digital to blame the termination on BitGo is absurd (…) Either Galaxy owes BitGo a $100 million termination fee as promised or it has been acting in bad faith and faces damages of that much or more.”

A spokesperson from Galaxy Digital shared some important information about this matter with a crypto news website Cointelegraph.

According to the Galaxy spokesperson, the BitGo platform failed to provide the necessary financial information, which was required to file with the SEC by Galaxy Digital, so here is a mistake done by the BitGo, not by Galaxy.

Besides all these allegations between both the companies, a few speculations claimed that market volatility changed the whole game because the value of crypto assets plunged dramatically and probably it downgraded the interest of Galaxy to acquire BitGo.