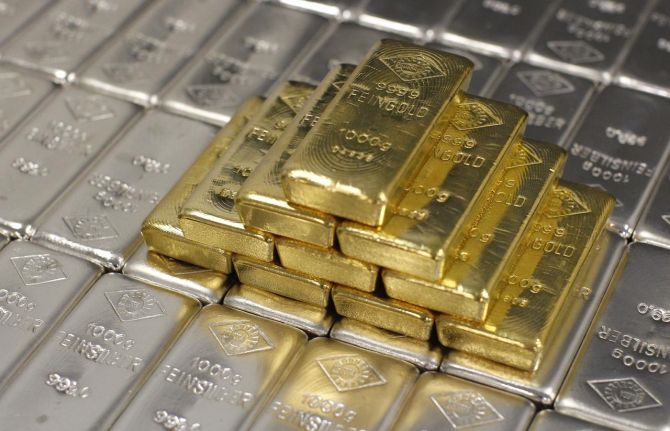 Joenia Wapichana the Brazilian Federal Deputy has recently proposed a new draft law that aims to tokenize the gold that is being currently mined in the country by implementing blockchain technology.

The gold mining activities that are being carried out in the country should be accounted for, as suggested by Wapichana, the proposed bill also plans to target the precious metal and their transportation transactions and bring new legislations.

The lawmaker reportedly pointed out that nearly half of the country’s gold is mined illegally and that such uncontrolled and illegal mining activities worsened the environmental impact of mining in the region.

“These activities often increase the mercury pollution, violence, and deforestation, as the national and international media and civil society organizations fighting to protect forests and guarantee the rights of indigenous peoples.”

Wapichana said that he believes that with the implementation and usage of blockchain technology the country will be able to track the mining industry.

As per Wapichana, “The National Mining Agency can implement a single digital system to keep track and securely record all the transactions using blockchain-based technologies”.

Moving forward the lawmaker didn’t specify the blockchain network he would prefer for the implementation during the tokenization process.

The Central African Republic also recently revealed that it is considering tokenizing its natural resources reserves. The pro-Bitcoin realm hopes to tokenize resources so that it could reach more segments of people and they can have easy access to them.

Colombia has also taken a similar approach and has integrated a digital land registry built on Ripple’s XRPL ledger into their National Land Registry. They aim to solve their land issues with the help of blockchain-implemented solutions.

Read also: CoinCenter may file a case against the sanction imposed on Trondado Cash